These photos are of the June 2014 gathering of Business & Beer which was held Thursday evening at El Segundo Brewing Company. Business & Beer is an informal business networking group that was established in July of 2012 and currently meets of the second Thursday of every month at one of the tasting rooms or brewpubs found in the South Bay. This is a very informal group in that unlike other business networking groups there are no dues, no mandatory meetings and no restrictions on the type or number of businesses represented. The attendees cover a wide range of occupations including plumbing, accounting, insurance, web development and more. Frequently there will be members of the craft beer industry joining in, including professional brewers, home brewers and people that help new breweries get started. In a nutshell, everyone is welcome with the common denominator being that everyone enjoys craft beer. One of the advantages of joining the Business & Beer networking group is that you will have an opportunity to visit all the craft breweries the South Bay has to offer. 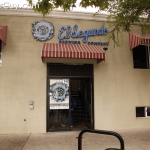 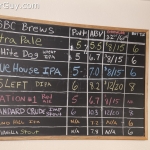 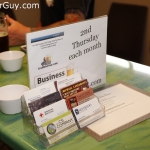 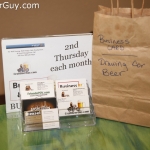 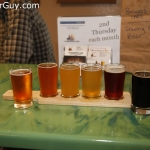 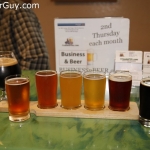 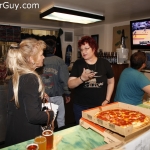 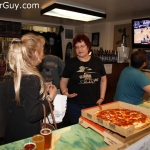 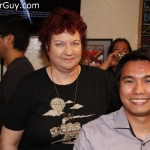 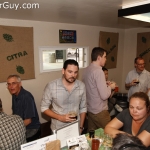 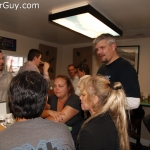 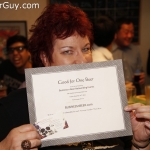 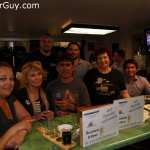 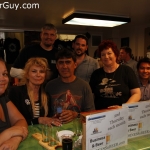 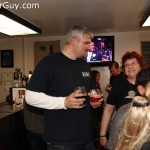 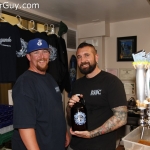 Back to Business & Beer at El Segundo Brewing Company

One Response to Business & Beer at El Segundo Brewing Company