On Thursday evening the Business & Beer networking group held their April gathering at The Dudes’ Brewing Company tasting room in Torrance. This was Business & Beer’s first return to The Dudes’ since their meeting last August and quite a lot has happened with The Dudes’ in the past eight months. They have gone through a couple assistant brewers, expanded distribution and had to deal with a grain mill that broke down.

I had a brief conversation with head brewer Jeff Parker and he informed me that their issues with equipment have been resolved and that we should begin seeing more experimental brews coming from their pilot system. One example would be their OrganiWeisse which was made available on Thursday evening.

To be honest, the turnout for Business & Beer was not very good which I am not sure the cause; families are gone for Spring Break and tax season is ending. As Parker mentioned; “You can’t pack the house every time.”

As it turned out, The Dudes’ has their trivia night on Thursdays, so a few of us hung around and played for a while. If you have never gone to a trivia night at any of the local tasting rooms you should grab a couple of smart friends and try it some time. I used to think I was pretty good at trivia until I attended a few. It is fun, you might learn something (I know I did) and then there is always the beer; everyone wins with the beer. Cheers! 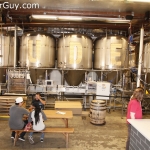 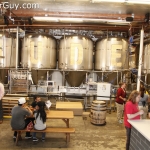 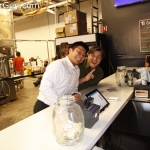 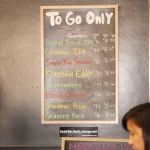 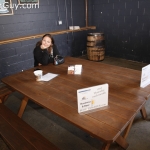 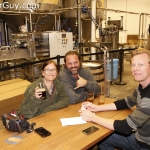 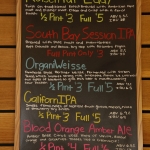 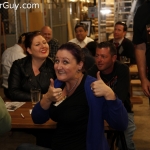 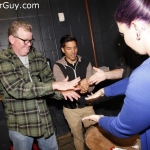 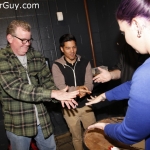 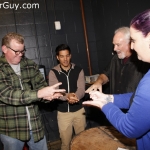 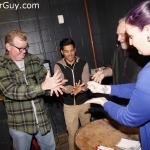 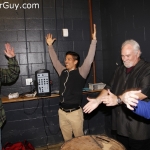 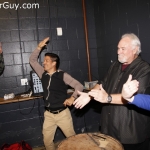 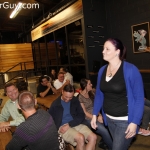 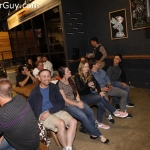 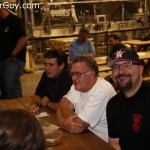 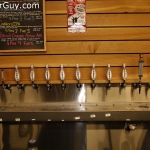 Back to Photos of Business & Beer at The Dudes’