The Business & Beer business networking group returned to the Smog City Brewing tasting room on Thursday evening for their first networking event of 2015. The group of attendees included a couple of first timers as well as a number of people that have been attending since the group’s inception in July of 2012. As Business & Beer enters its third year we look forward to seeing additional growth for this informal group of like-minded business people.

In addition to the business networking and beer, co-founder Tanya Martin provided some of her locally renowned cookies and crackers that were made with flour she made from some spent grains provided by Smog City. While her two versions of crackers were well-received, the homemade peanut butter cookies were definitely a crowd favorite.

The group was also treated to a tour of the Smog City Brewing operation by Assistant Brewer Chris “Sour” Walowski, who not only explained the brewing process but also told us a little of Smog City’s future plans as well as his own personal preferences when it comes to beer. Everyone that took the tour seemed to appreciate the insight; thank you Chris.

The February gathering of Business & Beer will be held on Thursday, February 12 at the El Segundo Brewing Company tasting room. The event officially starts at 6:00 and runs until 8:00 PM. If you are into hoppy brews, this is definitely one of the tasting rooms you want to visit. You can be kept in the loop by signing up to the BusinessNBeer mailing list or Like them on Facebook. There are no dues or mandatory meetings; just good beer and fun people that really do want to do business with you. Cheers! 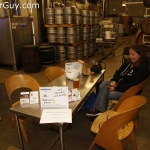 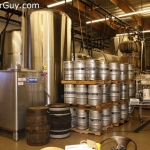 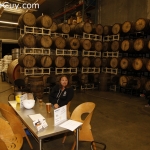 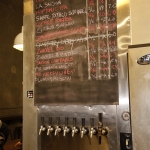 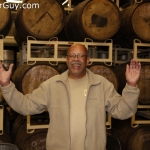 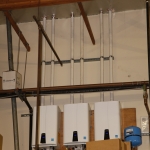 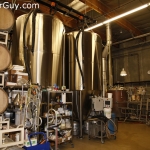 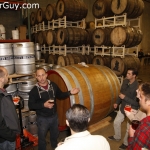 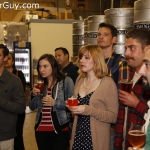 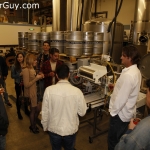 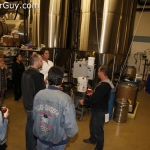 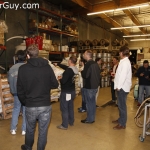 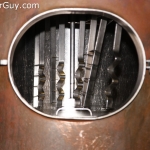 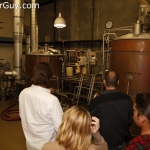 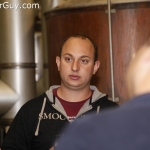 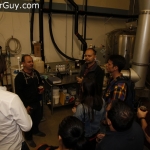 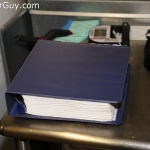 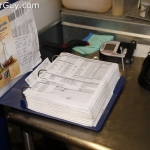 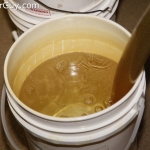 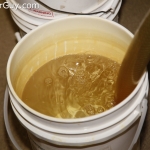 1 2 ►
Back to Business & Beer at Smog City Brewing Company