Saturday was a very busy day in the South Bay with can releases, a soft open, and the Brouwerij West 4th Anniversary celebration. Unfortunately, I have yet to figure out how to be in multiple places at the same time, so I have to settle for being at one event at a time. To accomplish this I begin at the event furthest from my home and work my way back. That means I had to start at Brouwerij West first, which meant I got there long before the live music began.

While I got there rather early, I was not alone. Shady Grove Foods had their grill going, and people were enjoying their ribs along with the 18 Brouwerij West brews that were flowing from the taps. This included the two anniversary beers that were released; Hold the Cone Soft-Serve Stout, a collaboration with Bottle Logic that was also released in bottles, and Little Baby Satan IPA which was also released in cans.

While it took a while for Brouwerij West to get up and running, there is no doubt that they are running at great pace four years later. Congratulations to Brian Mercer, Dave Holop, and the entire Brouwerij West team; I look forward to seeing what the future has planned for you. Cheers! 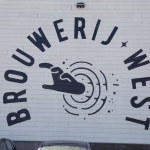 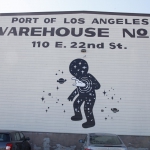 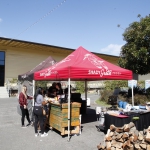 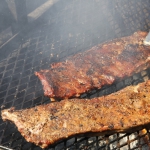 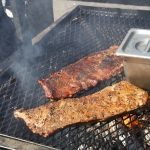 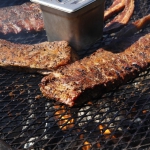 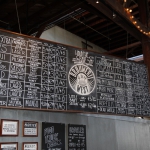 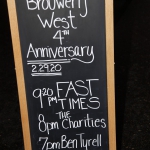 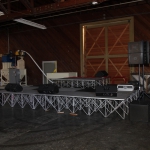 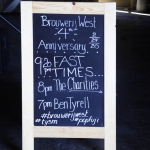 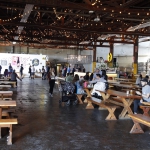 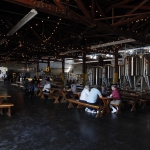 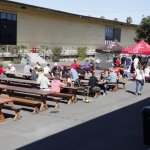 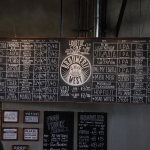 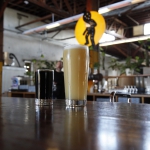 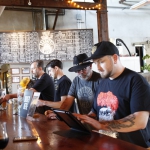 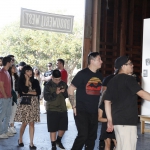 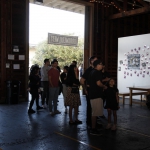 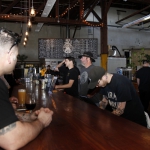