On Saturday afternoon I happened to notice a post on my Facebook feed that there was a bottle share planned for 4:00 PM at Zayna Flaming Grill in Redondo Beach. There were a couple things that caught my eye; the first was most likely the photo accompanying the announcement that included ISO:FT by The Bruery, a Russian River Beatification and a Cigar City Hunahpu’s. The other was that it was being announced by Adam’s Fine Wines & Liquors. You see, the first time I met the owner of Adam’s, Kevin Olson, was at the first bottle share I ever attended back in July 2012 at Sophie’s Place. We had such a good time that I knew this would be a great one to attend; it turns out I was right.

As it was a last minute event, there were only a handful of attendees, only a couple of whom I knew; but after a couple hours everyone was chatting and sharing as though we had been friends for years. That is what craft beer does; it makes strangers into acquaintances and acquaintances into friends. There may have only been a few of us, but the beers that were brought showed that everyone involved enjoyed only the finest. The bottles that were shared included:

So, while it may have been a small bottle share, you can see it was definitely a mighty one. I would like to thank everyone that participated for including me and big thanks to Zayna Flaming Grill for allowing us to use your restaurant and thanks to Kevin of Adam’s Fine Wines & Liquor for announcing it. I had a great time. Cheers! 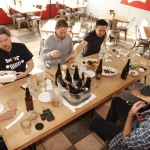 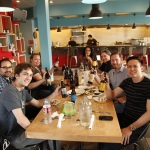 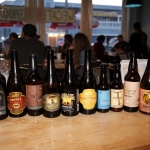 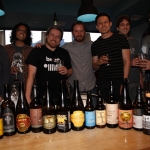 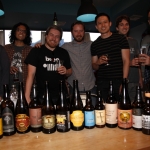 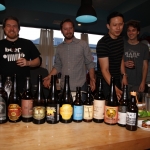 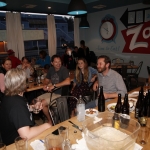 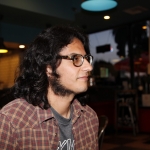 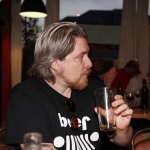 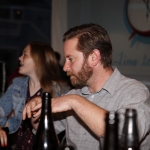 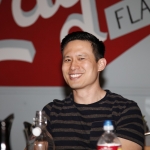 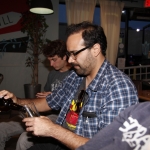 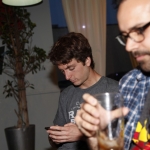 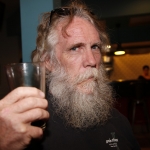 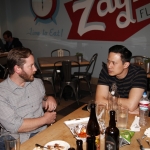 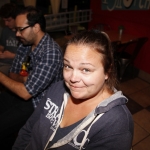 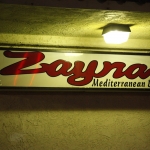 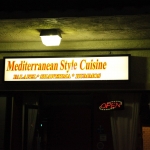 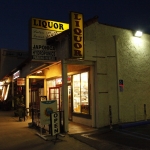 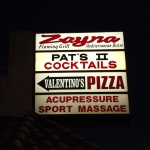 Back to Photos of the Bottle Share at Zayna’s