The free to attend event was pretty crowded, considering that it was held at noon on a Wednesday. This was the fifth year Bertcast was held at El Segundo Brewing, meaning El Segundo Brewing was hosting the event before Kreischer became the big name star he is today. El Segundo Brewing co-founder Tom Kelley told me that former employee Gordon Whelpley is the one that turned him on to Kreischer. During the podcast Kreischer revealed that he never enjoyed the IPA style of beer until coming to El Segundo Brewing, and it was El Segundo’s beertender/brand ambassador Brandon Ortega that introduced him to his first enjoyable IPA; it was all about the grapefruit.

While this was my first time attending the event, it was obvious that several of the attendees had attended some of the previous events. Of course, the El Segundo Brewing beer and free Bartz Barbecue probably contributed to filling up the taproom.

As I mentioned above, Kreischer’s co-host for the podcast, Dave Williamson is the founder of The Gundo Comedy Festival which is celebrating its 5th Annual Gundo Comedy Festival this week in El Segundo, from May 14-19. There are multiple comedy events going on throughout El Segundo; some are free and some are ticketed. It looks like it should be a great time. You can get more information at http://www.thegundocomedyfestival.com/.

Also this weekend, El Segundo Brewing Company is celebrating their 8th anniversary with a bottle release of their Ochos Locos DIPA on Friday, their anniversary party on Saturday, and a Michelada party on Sunday. You can find more information on the ESBC Facebook page. Cheers! 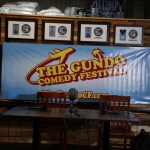 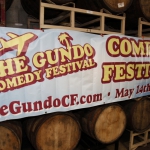 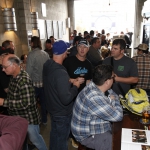 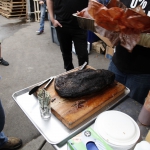 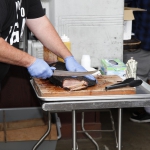 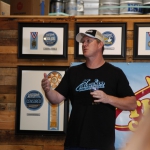 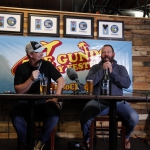 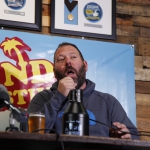 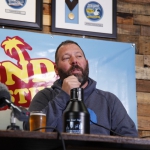 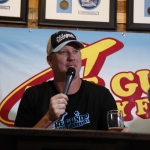 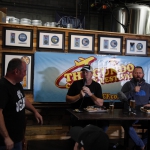 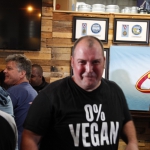 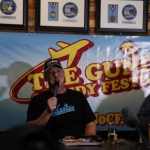 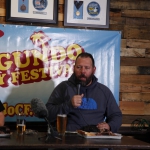 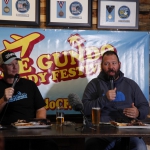 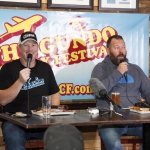 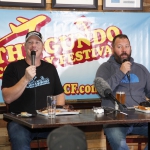 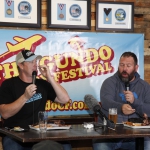 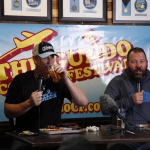 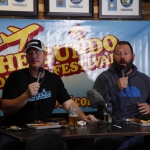 1 2 ►
Back to Photos from Bertcast at El Segundo Brewing