Back in June I became familiar with the LA Beer Bloggers, a group of altruistic craft beer bloggers living or working in or around the City of Los Angeles; working together to foster craft beer culture. As King Harbor Brewing Company’s Head Brewer Philip McDaniel put it, these are the people that keep the local craft beer breweries in business and help make them successful. After all, there is only so much one can hope to accomplish with paid advertising, especially for start-ups that do not really have a large advertising budget. Nothing beats word of mouth when it comes to referrals and the LA Beer Bloggers do just that via their blogs and other forms of social media.

Sunday evening, December 8, the LA Beer Bloggers held their first annual Holiday Potluck at Sunset Beer Company, a bottle shop and tasting room located in Los Angeles. We had about 20 people show up with munchies ranging from bread sticks to shrimp and hummus to salads. As it is the Christmas season, there were quite a few sweets involved but when mixed with craft beer it made for a pretty healthy meal. For our part, Tanya made breadsticks, pretzel rolls and mustards using spent grains and beers donated by Redondo Beach’s first production craft brewery, King Harbor Brewing Company (KHBC). For dessert she made Russian Tea Cakes / Mexican Wedding Cakes from flour she produced using brown ale malted grains also donated by KHBC along with various dipping sauces; some of which were flavored with KHBC’s Brown Ale. Judging by the responses to these treats, I suspect all the LA Beer Bloggers will be heading to Redondo Beach when King Harbor opens their doors early next year.

It was a good time of networking and enjoying beer and food; as you can see from the photos, everyone seemed to be having a good time. Thank you to the LA Beer Bloggers for the invitation and to Sunset Beer Company for hosting the event. Special thanks to those that contributed to the meal with food or special beers that were brought from home or purchased in the bottle shop; and extra special thanks to King Harbor Brewing Company for donating the main ingredients to our contributions. 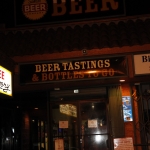 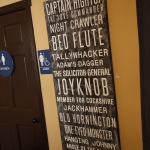 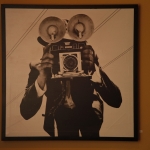 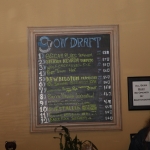 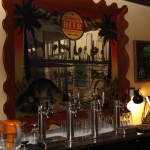 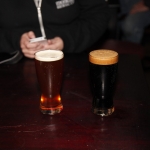 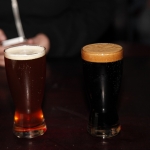 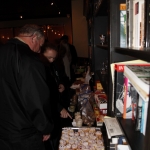 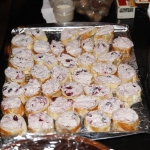 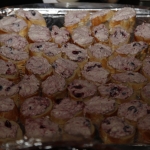 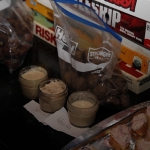 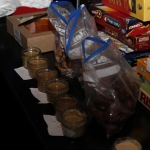 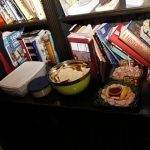 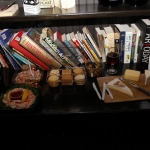 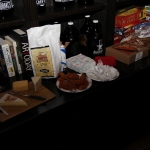 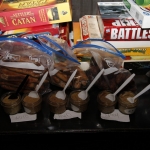 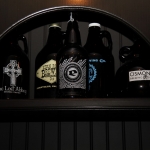 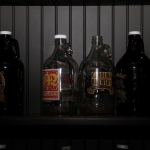 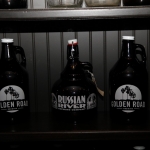 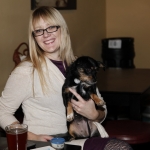