These photos were taken Saturday morning at the 2017 Great American Beer Festival Awards which was held in the Mile High Ballroom at the Colorado Convention Center. The awards ceremony is the highlight of the three day event put on by the Brewers Association.

This year’s competition featured 7,923 entries from 2,217 breweries in 50 states and Washington, D.C. The competition took place in six sessions over a period of three days and was judged by 276 beer experts from 13 countries. In addition to commercial brewery entries, the judging panel also evaluated 118 Pro-Am entries. The competition was made possible with the help of 365 volunteers.

For a complete list of all the medal winners please visit https://www.greatamericanbeerfestival.com/the-competition/winners/. Congratulations to everyone that entered; you are in great company, no matter how you did. Cheers! 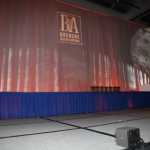 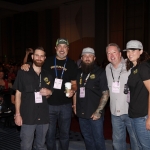 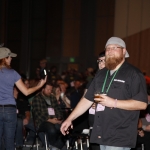 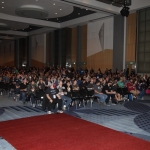 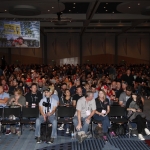 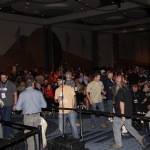 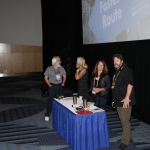 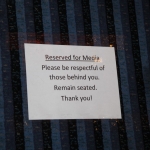 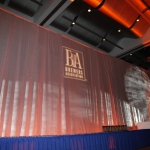 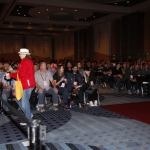 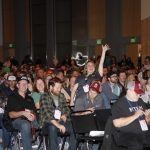 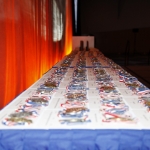 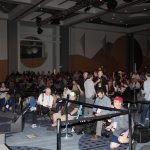 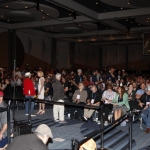 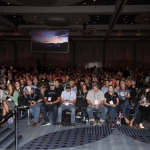 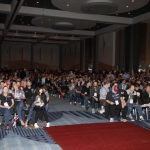 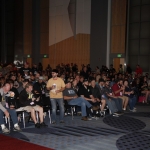 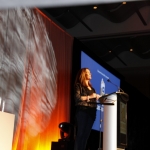 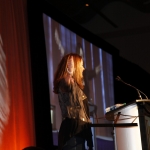 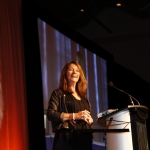