VIP attendees were treated to a special menu that included tasters of their award winning Ride the Wild, Radberry Wild, and King Swirly II through IV. VIP attendees also received a bottle of King Harbor’s anniversary beer, Grand Cru; a Flanders style wild red ale aged in Cabernet Sauvignon oak barrels to take home with them. Head Brewer Phil McDaniel gave tours to those interested in how he makes his “sugar water.”

All attendees received very nice commemorative glassware and had access to close to 30 different King Harbor brews, including nine previously unreleased beers, a couple slushies, several beer cocktails made with Tiki Hut and Hermosa Cerveza, and the three entrees to the Employee Beer Contest.

It was the 4th of July 2013 when I was taking the dogs on their morning walk through the industrial park around the corner from my home and first saw the ABC’s Public Notice of Application to Sell Alcoholic Beverages in the window of the space that would become King Harbor Brewing. Their Grand Opening featured a grand total of four brews, The Quest and Abel Brown, with two variants, The Pineapple Quest and Vanilla Abel. To be honest, I thought God must be messing with me to put a brewery a couple blocks away, with no IPAs to choose from. Now it is pretty tough to find a day that there are not numerous IPAs to choose from. And now, Phil McDaniel, with his pedigree from The Bruery, is making award winning wild ales. I think the next five years will be very interesting.

Anyone that has attended any of the previous King Harbor anniversary parties knows that their parties are more than just about the beer, and Saturday was no exception. The day featured The Dangerous Darrin Show spinning tunes, as well as live music provided by Doom Lodge, The Royal Rats, The Hollow Legs, and The Thirsty Crows. Food was made available by Grill Fellas Catering, Felice Italian Catering, Jus’ Poke, and Scoops on Tap. There was also cornhole and what appeared to be a giant version of beer pong for those that wanted to play games.

For those wondering the results of the Employee Beer Contest, they were as follows:

As you can probably tell from the photos, it was a very fun event and I am pretty sure everyone, except maybe the little girl that skinned her knee, had a great time. Heck, the first broken glass did not even occur until the event was clearing out; that was impressive in my mind.

Congratulations to King Harbor Brewing on a very productive five years. With your production capability nearing capacity and two satellite locations (waterfront and Riviera Village) your growth has been impressive. I cannot wait to see what the future brings. Cheers! 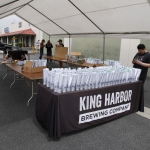 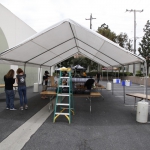 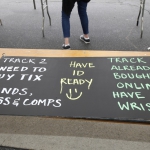 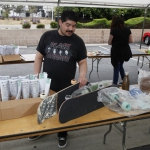 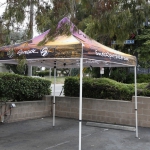 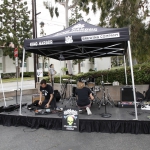 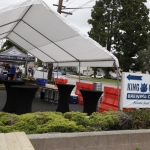 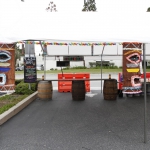 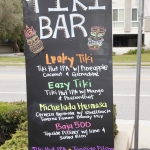 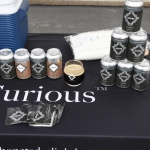 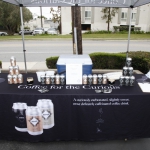 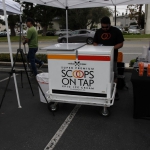 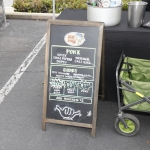 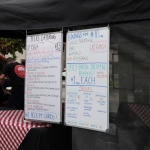 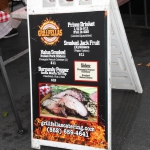 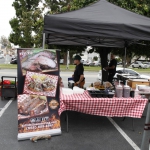 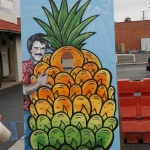 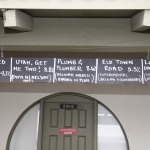 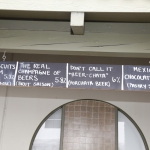 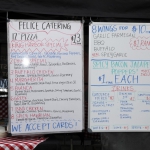 1 2 ... 13 ►
Back to Photos of King Harbor Brewing’s 5th Anniversary Celebration