Saturday was day six of the 9th Annual American Craft Beer Week and it was also the one year anniversary for Torrance production brewery, Smog City Brewing. To say that Smog City went all out on this event would be an understatement. I mean to say that Smog City’s previous events have always been well done with lots of special beers but their one year of experience combined with the experience gained by hosting large events made this one quite smooth. There were close to 700 attendees throughout the day, but with the use of three separate filling stations the lines seemed to move quickly.

The day started with a VIP session that allowed ticket holders to get a two hour head start on the general public thereby ensuring access to the small batch specials that were made available like Quercus Circus and The Tempest, two brews that tapped out fairly early. I made two visits to Smog City, so the photos begin with the VIP session and then a few hours later when I returned. Downtown Dogs provided a special menu for those that needed some food to soak up all the good beer.

Congratulations to Smog City Brewing on a great year; you are a great addition to the South Bay’s craft beer scene. I cannot wait to see what the next year brings. Speaking of which, one of the things the next year will bring is Smog City Brewing bottled beers. Tentatively scheduled for June 7, Groundwork Coffee Porter and The Nothing will be the first beers to be bottled. The only question is will the labels get there on time? We shall see. Cheers!

Back to Smog City One Year Anniversary photos
[Show as slideshow] 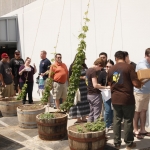 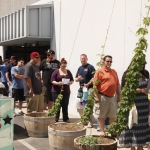 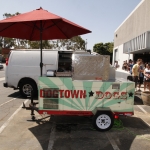 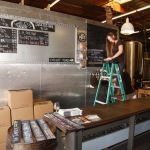 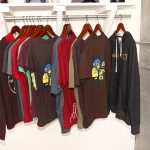 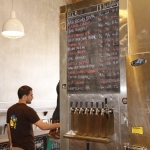 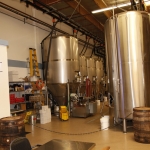 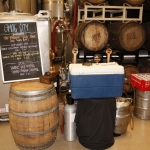 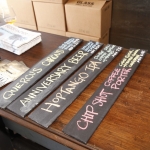 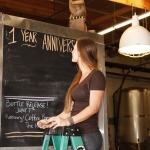 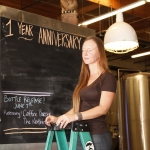 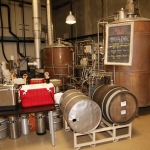 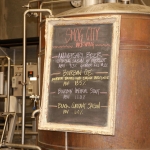 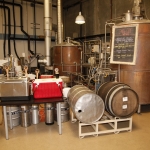 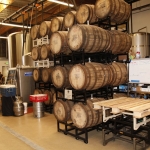 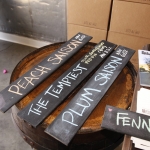 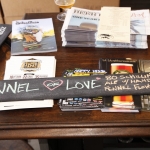 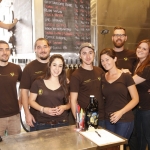 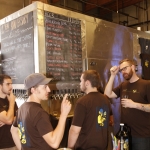 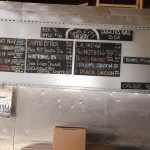