Before I left the house I saw on Facebook that there was a bicycle race going on in the industrial complex that Strand Brewing is located in. Strand Brewing fans are probably aware that co-owner and head brewer Joel Elliott is an avid cyclist, so it was not surprising that his backyard would be used for a cycling event. Unfortunately, Telo Road (the street they are located on) was blocked off and I suspect many people did not work around it as there tasting room was a little slower than normal; so there was not a lot to photograph. My girlfriend and I had our Expression Session pale ales then headed out to our next location.

You may have noticed that this past week I have been adding a little something to the end of each brewery visit, primarily advising you of any upcoming events they might want you aware of. When I asked co-owner Rich Marcello if there was anything he wanted me to make you aware of, his response was typical of Marcello; “Just that we are so thankful of the support we have received from the loyal fans. Such a big part of the fabric which makes it worth all of the hard work and effort. It makes getting up and doing what we do (7 days a week) feel worth it. Truly a humbling experience.” Anyone that has had the pleasure of knowing or talking to Rich knows that this is a very sincere attitude. Strand Brewing Company is located at 23520 Telo Avenue in Torrance.

We then headed over to Monkish Brewing, a production brewery that specializes in Belgian-style ales. If you are looking for an IPA, there are plenty of places to grab a good one, such as Strand Brewing, but you are not going to find any at Monkish. That is not to say that hopheads will not find something to satisfy those urges because they have a couple really nice pale ales that equal the hoppiness of many IPAs. Monkish Brewing just had their two year anniversary and they have really increased their production and styles in that time. When I first visited them shortly after they opened they had about four options. If you go there now you will find close to 15 brews to choose from; they currently have eight of their beers available in bottles. Most of these are going to be even better after they have aged a while; I know I have a few bottles cellared and I look forward to trying them in a year or so. Monkish has recently released three new saisons, just in time for summer. I sampled each and found them quite refreshing. I also hear that bottling of some of their beers may not be far off. Monkish Brewing Company is located at 20311 S Western Avenue in Torrance.

Since I have to drive past Smog City in order to get home from Monkish I decided to stop in to see what kind of leftovers there were from their one year anniversary celebration which was held on Saturday. While the sours and cask brews were gone, there were still plenty of great options available and the tasting room was pretty active with people that had missed the event or were like us and just wanted to see what was available that we missed on Saturday.

As the day was getting late and I did not feel like cooking dinner, we stopped by Absolution Brewing because someone told us they had a food truck there, Son of a Bun. Since a burger sounded good and there was a new release of their Fallen Archangel IPA and they are another tasting room that is essentially on the way home. It was another busy day there and it is pretty evident that Absolution Brewing Company has made a statement and the people approve. Congratulations to Wes, Steve and Nigel on quickly becoming a South Bay favorite.

Back to photos from Strand Brewing, Monkish Brewing, Smog City and Absolution Brewing
[Show as slideshow] 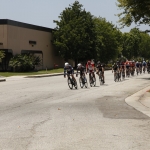 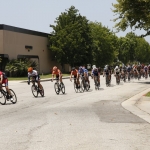 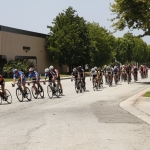 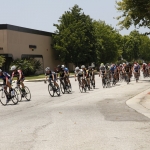 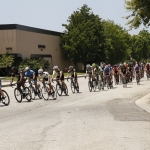 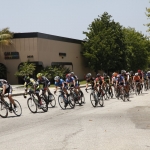 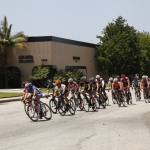 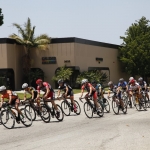 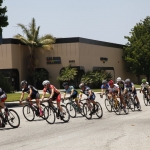 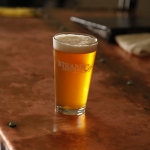 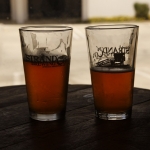 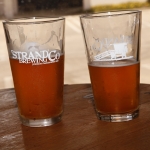 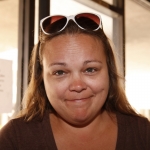 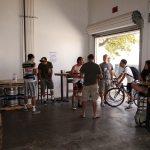 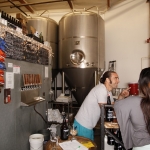 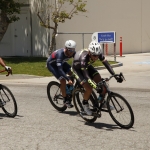 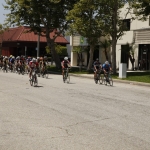 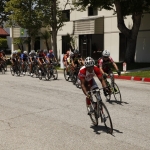 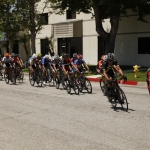 1 2 ... 5 ►
Back to photos from Strand Brewing, Monkish Brewing, Smog City and Absolution Brewing