It seems like only yesterday that I was reporting that the City of Torrance had granted production brewery Absolution Brewing Company their Conditional Use Permit. The reality is that it was just two years ago, November 19, 2013 that Absolution appeared before the Planning Commission. In that time they have gotten a new brewer, Bart Bullington; as the initial brewer, Wes McCann went back east to brew when his wife was reassigned in the Navy. They bottled a barrel-aged brew and then began brewing in Denver so they could begin bottling six-packs of their Cardinal Sin red ale and Angel’s Demise IPA. Now they have removed their original brewhouse and have begun some pretty massive expansion at the Torrance tasting room.

Today I was there when they received a new boiler and three new 30 bbl fermenters. When I spoke with Bullington about their immediate plans, they plan on getting five more 30 bbl fermenters but in the meantime they will utilize the 15 and 20 bbl fermenters they started with. A couple more brite tanks are on the way as I write this; I will go back tomorrow and see what else is new.

Absolution has stocked up on a few of their brews, but some options will be removed from the tap list as the expansion proceeds and some tap out. If push comes to shove they can get some of their beer back from the distributor, but they have enough to hold them over for a while. They hope to be brewing again by the end of the year.

I did want to give a tip of the hat to Coast Machinery Movers. As I watched them move in the three fermenters, I could not help but be impressed. The first fermenter took them about 20-25 minutes from start to finish; the next two took about 10 minutes each. It was obvious this was not their first rodeo. They are based out of El Monte and I have to say watching them made it clear that sometimes it is much cheaper to hire professionals like Coast Machinery; your time has value and they know what they are doing. Cheers!

Back to Absolution Brewing Expansion Photos
[Show as slideshow] 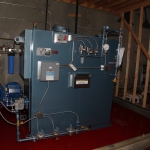 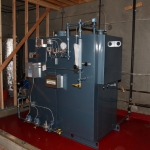 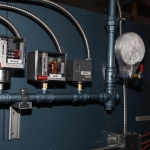 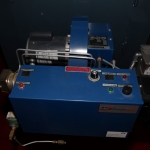 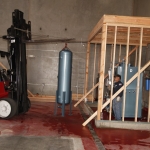 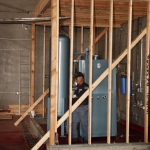 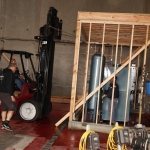 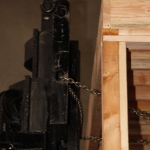 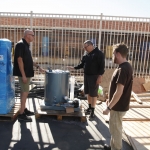 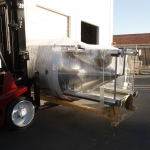 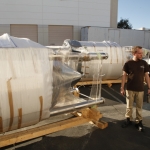 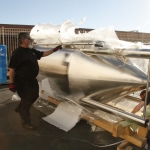 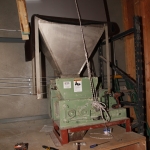 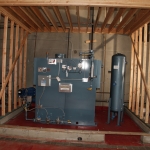 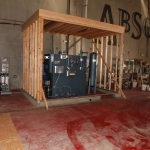 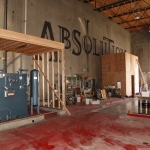 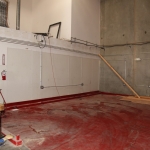 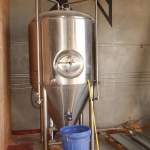