I tried making sure all of you knew about this event, but a relatively few showed up. There was a cap of 100 tickets being sold, but if they sold 50, I would be surprised. If you meant to go but forgot, you blew it. Take a look at the list of brews we had available to us:

While selling 100 tickets would have definitely been a good thing for Richstone Family Center, the smaller than expected attendance meant no lines for anything and lots of leftover beer. I had a few people come up and tell me that they had never been to a beer event quite as good as what we experienced Saturday. It was like attending the Firestone Invitational without the crowds or heat.

As I mentioned, there was a lot of leftover beer; Chad Hazen told me yesterday that he wants to have another bottle share this coming spring so mark your calendars. I don’t have a specific date yet, so just block off spring until I get a confirmed date; you really do not want to miss the next bottle share Hazen puts on at King Harbor Brewing. Cheers!

Back to Holiday Bottle Share Photos
[Show as slideshow] 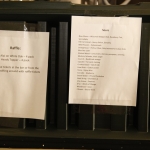 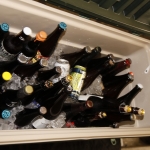 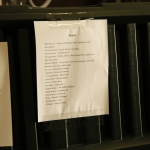 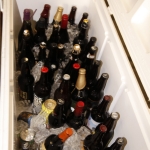 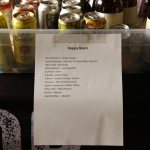 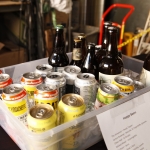 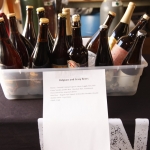 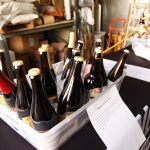 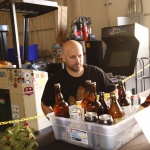 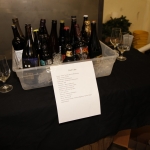 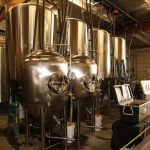 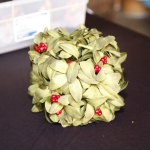 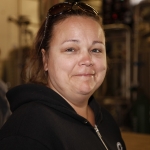 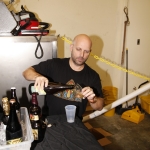 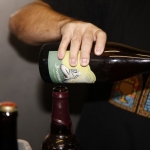 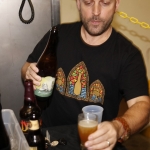 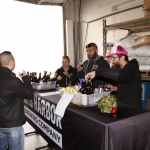 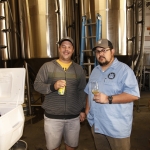 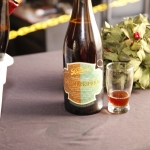