For your eyes only: HopSaint Soft Open Going on Now

Okay, I am going to make this short and sweet; the HopSaint Brewing Company brewpub in Torrance has unofficially begun their soft open. I say “unofficially” because they are not really advertising it quite yet; consider it a soft, soft open.

The photos were taken over 14 months, but primarily from their initial opening for investors and family and then again Saturday night. They are open seven (7) days a week, but right now food service will not begin until 4:00 or 5:00 PM and some items may be limited. Tonight was the first time I had an opportunity to look at the food menu and there are a few items that I cannot wait to try.

Currently, Brian Brewer has three of his brews on tap; Cacophony IPA, $1.00 from every pint sold goes to Ales for ALS, Eleven-Eight which is like an ESB and Bubble Butt Blonde which is as tasty as it sounds. They have a very extensive tap list so there are no worries about not finding something you will like.

HopSaint Brewing Company is located at 5160 W. 190th Street in Torrance; that is the southwest corner of Anza and 190th Street. You should follow their Facebook page to be kept in the loop, but for the most-part, any time between 4:00 and 9:00 PM should be safe. Cheers! 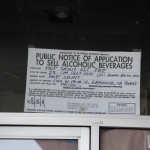 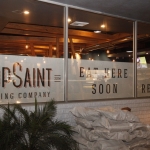 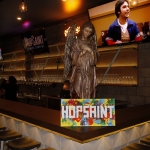 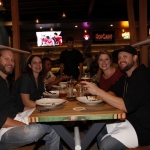 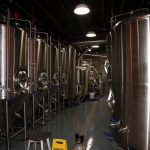 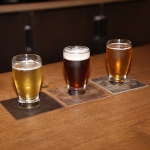 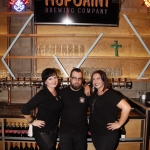 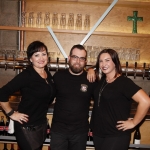 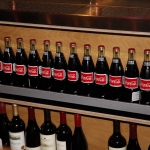 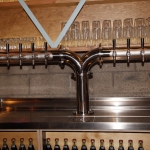 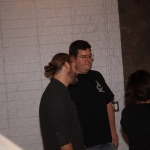 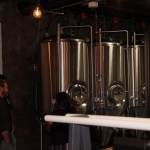 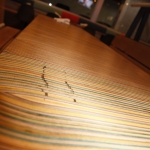 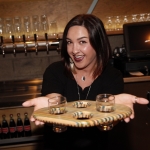 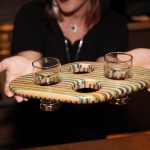 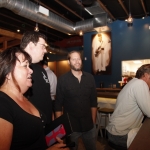 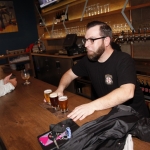 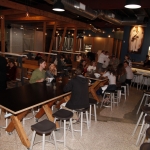 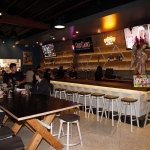 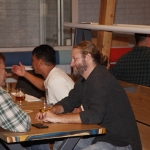