A Class of Beer Graduation Party

A couple weeks ago I told you about the UCLA Extension course being taught by taught by local beerlebrity and writer for Celebrator Beer News and Beer Paper L.A., Tomm Carroll. The course, A Class of Beer: An Overview of the Craft Brewing Renaissance, covered the history of beer from ancient times to today’s craft beer explosion. Students learned about different styles of beers as well as how to differentiate between a flawed beer and a good one. Essentially, by the time they completed the eight week class, attendees should be well on their way to being capable of pursuing a rank from the Beer Judge Certification Program or to begin the Brewers Association’s program to be certified as a Cicerone.

Well, last week was their final class and Monday evening, Carroll invited his students to the infamous Trux Stop for some camaraderie and to enjoy some food and good beer outside of the classroom setting. I used the opportunity to talk with some of the students I missed when we were at Select Beer Store.

I discovered that in addition to the students that planned on opening their own breweries or bottle shops and the homebrewers and beer nerds, there were students that took the class because they did not particularly care for beer. One girl told me she just did not like beer and wanted to find out what it was about; she has begun homebrewing since taking the course. Another person had just begun homebrewing and wanted to learn about the intricacies of things like water and yeast as they had aspirations of opening a brewery in the future. The common denominators between every student I spoke with were that they learned what they hoped to learn and more; and it was the one class that they never had a problem with running past the scheduled end time.

As I mentioned in the last article, Carroll plans on having another class next quarter so if you want to become a Cicerone, beer judge or open your own craft beer related business this is a great class for you. You should visit the UCLA Extension website for more details. Cheers! 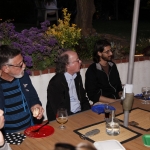 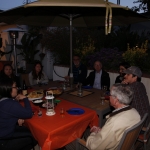 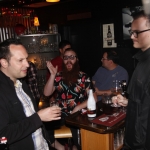 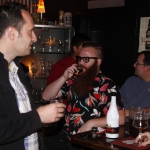 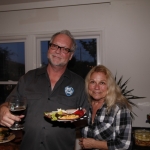 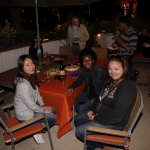 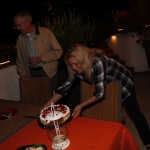 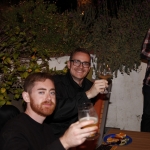 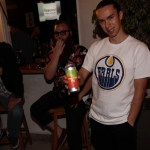 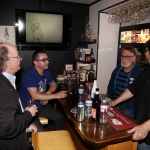 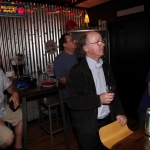 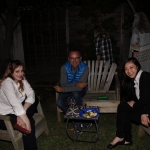 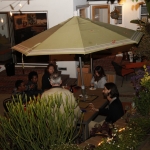 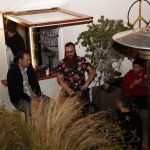 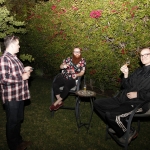 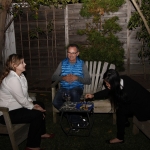 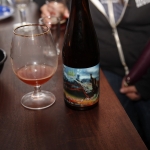 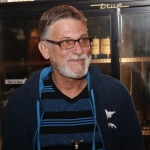