I guess it was early September when I was covering an event out in the Bixby Knolls area of Long Beach when I first heard that there was a new craft brewery opening in the area. Unfortunately, I was not familiar enough with Long Beach to know that this new microbrewery, Timeless Pints Brewing Company, was less than two miles from me. This lost opportunity was made up for Sunday afternoon when I met up with some friends at a gathering they were having at Timeless Pints.

When I walked in the tasting room the first thing that caught my eye was the brewing equipment; it was a smaller operation than what I have become accustomed to seeing around here. The second thing I noticed was that they had nine taps and 10 different brews available (one of the brews was a blend of two of their beers). As I recalled that Timeless Pints had only been open for about three months I was impressed that a brewery of this size with only a couple of months of history could have such a wide variety of brews available. I am not talking about a bunch of IPAs with different names; they legitimately have nine different styles of beer. They have a witbier, blonde ale, oatmeal stout, porter, pale ale, amber ale, and a couple of IPAs. The names owner and head brewer, Chris Sparacio came up with are interesting as well; The Expeditious Guest, an American IPA; A Swarm and a Hatter, a Blonde Ale; and A Precarious Proposal, an Amber Ale are just a few examples. I suspect the biggest challenge besides continuing to come up with tasty brews will be continuing to come up with interesting names to go along with it.

Timeless Pints Brewing Company is located at 3671 Industry Avenue in Lakewood, California. While I do not use this site to review individual beers I will suggest getting a flight to try them all. Their Winter Festivale porter was one of the more interesting brews I have tried in recent memory. If it is available, give it a try; I think you will enjoy it. Cheers!

Back to Timeless Pints Photos
[Show as slideshow] 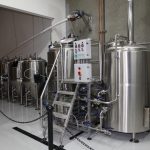 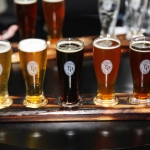 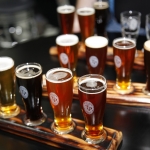 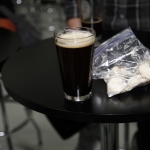 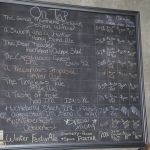 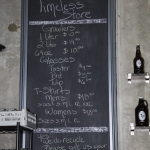 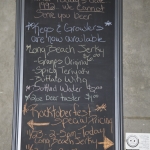 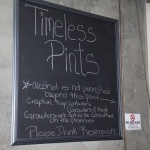 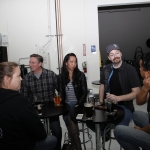 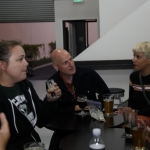 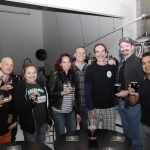 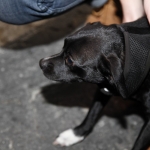 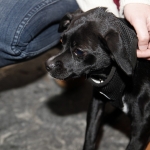 Back to Timeless Pints Photos