On Thursday evening, the long awaited opening of The Dudes’ Brewing Company’s tasting room seemed to take another step closer to becoming reality when they hosted the August gathering of Business & Beer; the South Bay’s most fun business networking group. Now before you get too excited and start streaming over to The Dudes’ you might want to hold off because their tasting room is not yet officially open but work has begun and they are anticipating completion by mid-September. One might say, “they have been saying that for a year now,” and they would be right, but since The Dudes’ were granted their Conditional Use Permit for a tasting room back in May and it is only good for a year (meaning it must be opened within a year, or they have to reapply) they have actually begun work on the tasting room itself; including the addition of gender specific bathrooms.

There was an excellent turnout of attendees, with probably more than 30 people throughout the course of the evening stopping by to try one of four Dudes’ Brewing Company offerings currently available; Kolschtal Eddy, Grandma’s Pecan, Double Trunk DIPA and their latest, South Bay Session Ale. In addition to the beer there was free pizza and The Dudes’ Brewing Company assistant brewer, Rich Madden gave a tour of the facility which is unlike any other brewery in the South Bay. It looked like everyone really enjoyed checking it out.

People that live or work in the South Bay area that find networking to be a valuable tool for their business’ success should consider checking out the Business & Beer business networking group. This is an informal group of business people that share a common interest in locally brewer craft beer. They meet on the second Thursday of every month at a different production brewery tasting room or brewpub in the South Bay area of Los Angeles. Business & Beer just celebrated their second year last month and currently has eight breweries they visit between Torrance and El Segundo. Their next meeting will be held September 11 at The Brewery at Abigaile. You can find their schedule on BusinessnBeer.com and you can sign up to their mailing list there as well. If you use social media, you can be kept in the loop by following the Business & Beer Facebook page.

As far as the exact date for The Dudes’ Brewing Company to open the doors to their tasting room, it is not written in stone but I can assure you that Craft Beer Guy will let you know as soon as the date is set, so keep in touch and you will be among the first to know. If you have not downloaded the free Craft Beer Guy mobile app, this is another good reason. It is available for Android or IOS by searching for craftbeerguy (one word) on your mobile app store. Cheers! 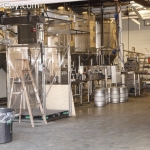 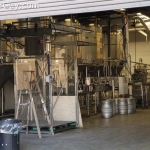 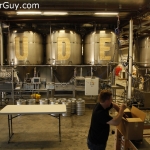 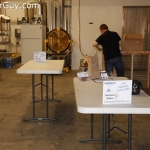 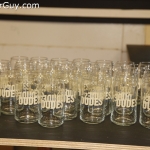 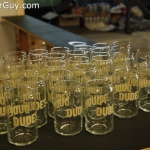 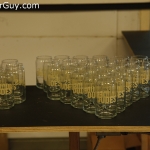 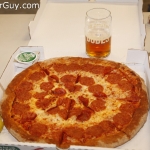 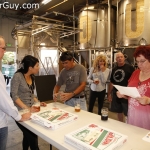 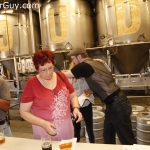 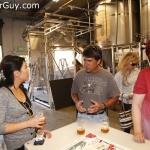 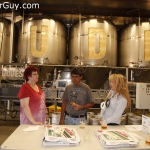 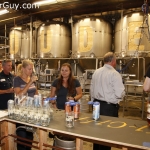 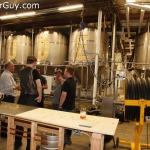 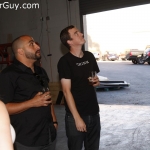 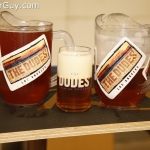 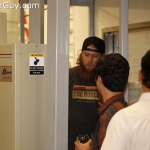 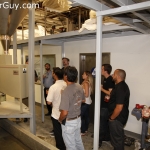 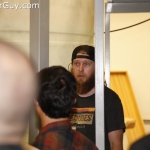