On Thursday evening Business & Beer, arguably one of the South Bay’s more fun business networking groups, returned to the Brewery at Abigaile in Hermosa Beach. The Business & Beer networking group has been meeting since July of 2012 and The Brewery at Abigaile was the second venue visited, making it the longest running in the Business & Beer rotation. The Brewery at Abigaile is the only brewery in Hermosa Beach and is probably the biggest brewpub in the South Bay. We had a pretty nice turnout considering the number of competing beer events going on at the same time. There was a great mix of regulars and first time attendees which allowed everyone to get to know each other a little better; and about five minutes after everyone left a second wave of first timers showed up. I guess I will have to be sure to include the end time (8:00 PM) along with the start time for future events. 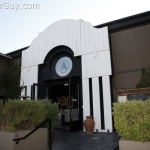 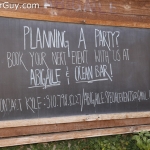 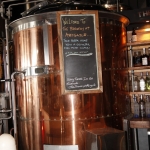 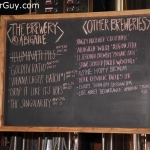 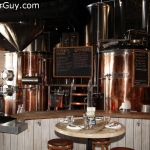 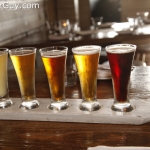 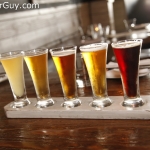 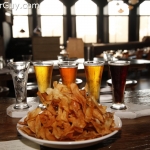 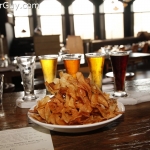 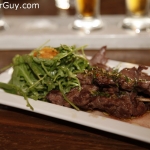 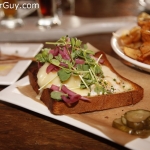 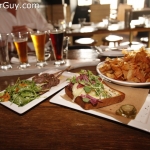 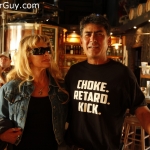 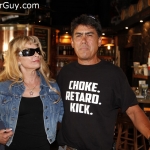 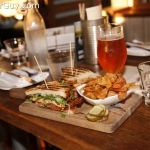 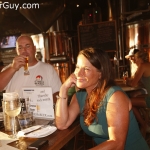 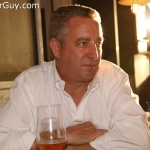 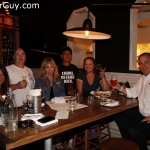 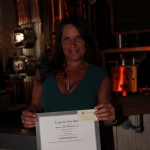 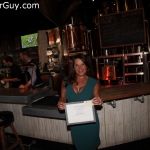 1 2 ►
Back to Business & Beer at The Brewery at Abigaile