These photos were taken Sunday afternoon at Strand Brewing Company in Torrance, where they held a viewing party of the 2018 Classic Tetris World Championship, featuring seven time world champion Jonas Neubauer, who also happens to be the taproom manager for Strand Brewing.

The Classic Tetris World Championship (CTWC) was established in 2010, and Jonas has won every year except 2014, when Harry Hong defeated him. Sunday’s competition would include Hong as well as a new star in the game, 16-year-old Joseph Saelee. The interesting back-story on Saelee is that he learned Tetris strategy by watching Jonas play online. Saelee is also the first player to ever reach Level 31 in Classic Tetris. It was set to be an intense match.

This was the first time I (most of us?) had watched a Tetris tournament, and I admittedly have no clue how the scoring is done as far as point value, but it was pretty easy to see what the real time score was, but things can flip so quickly.

The quarter finals were a best two out of three competition with Japanese Tetris Grandmaster Koji “Koryan” Nishio vs. Zzyzx; Saelee vs. Hong, European Champion Svavar Gunnarsson vs. Jonas, and Greeentea vs. Josh.

The semi-finals pitted Koryan vs. Saelee, and Jonas vs. Greentea. Saelee defeated Koryan, with Jonas defeating Greentea. The finals were exactly what most of us were hoping for, Jonas vs. Joseph; the master vs. the student.

The finals were the best 3 out of 5; Saelee only needed three games to become the 2018 CTWC World Champion. It was a great game, but it was time to pass the baton. I have a feeling we will see Jonas as a contender again next year. Cheers! 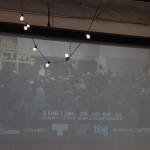 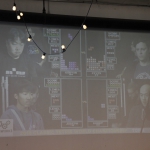 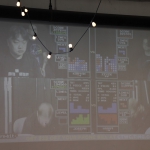 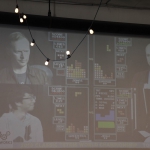 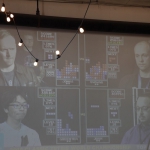 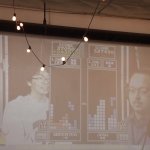 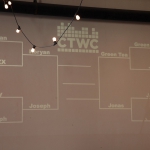 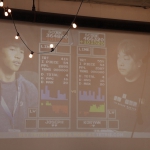 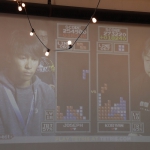 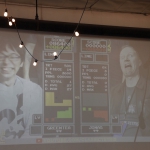 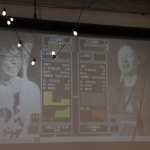 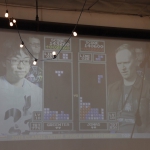 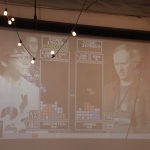 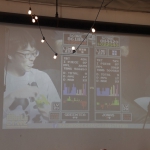 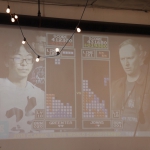 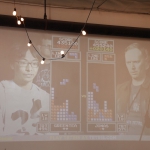 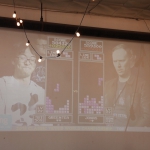 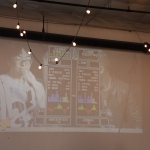 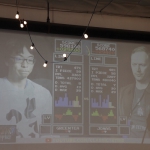