These photos were taken at The Dudes’ Brewing Company’s release of Bohemian Hopsody that was held at The Dudes’ tasting room on Friday evening. While the release of a session IPA might not usually be very newsworthy, Bohemian Hopsody was done in collaboration with KLOS 95.5 radio, in that it was named the “Official beer of KLOS” so the release definitely became an event. Heidi Hamilton and Frank Kramer of The Heidi and Frank morning show on KLOS were in attendance so The Dudes’ was packed with fans of craft beer and Heidi and Frank.

To me the star of the evening was Alex Rabe, the new Master Brewer at The Dudes’ and his Bohemian Hopsody. I will be honest with you, when I first heard about the beer with its blend of Mosaic, Simcoe and Citra hops I was interested but so many session IPA’s seem to try to make up for the lack of ABV by smacking you in the face with bitterness, I was not really expecting a lot. The reality is that The Dudes’ had a session IPA that did just that.

I was offered a pour from a can before they opened the taps and was immediately blown away. You know I do not rate beers on this site; if you want that follow me on Untapped, but this was outstanding. Bohemian Hopsody may be the best beer to come out of The Dudes’; Rabe has definitely changed the game over there. I tried his Groundhog Day black IPA and was just surprised it was only 5.0 ABV.

Things are definitely changing at The Dudes’ and there are lots of changes coming. I have mentioned before that they keep things close to the vest but I will keep you posted as much as I can. Cheers! 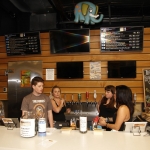 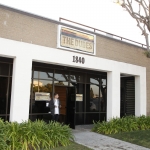 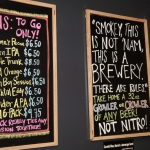 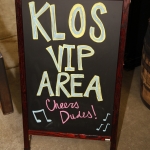 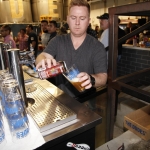 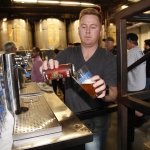 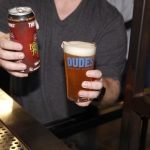 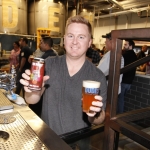 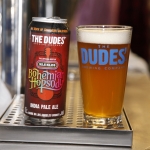 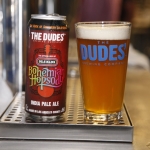 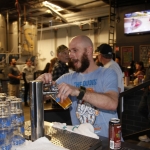 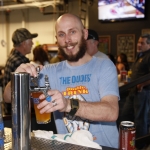 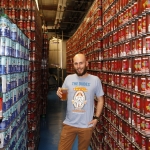 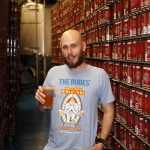 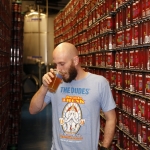 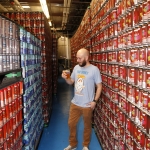 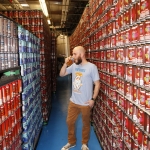 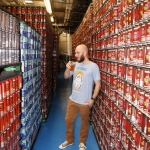