At the end of 2014, my girlfriend Tanya decided that she was going to start doing some extensive walking. We already walk twice a day, every day for a little over a mile each time; but she wanted to do some distance walking, with hills to build up the strength she lost because of years of a misdiagnosed illness. She decided she was going to walk to the beach every day. Now, the beach is only about three miles from here, but there are some pretty steep hills involved so an indirect route is a little longer but the hills are not as intense; it also ends around Naja’s Place by the Redondo Beach Pier. A couple weeks ago we attempted to get people to join us for an eight mile round trip walk to Naja’s and back; I wasn’t too surprised when we ended up walking it by ourselves.

In the meantime I started noticing articles discussing the craft beer boom in the South Bay; some even included inane suggestions of potential “pub crawls” that could now be done in the Torrance area. Perhaps I was reading “pub crawl” too literally, but a pub crawl to be has always meant to walk between the locations; it was pretty obvious to me that the authors were not all that familiar with the Torrance area and had not bothered to use Google Maps to see how far apart some of the breweries are from each other. Since I am from the area and well-familiar with where the breweries are in relation to each other I knew a brewery crawl could be done as long as we picked the right breweries.

I posed a question on the Craft Beer Guy Facebook page about a week ago asking if there was any interest in participating in a realistic South Bay Brewery Crawl; I must admit, I was a little surprised at the number of people that said they would be interested. As a result I scheduled the first in what will hopefully become a weekly series of craft beer walks; we had our first walk on Saturday afternoon.

The route we scheduled was a very easy walk; we met at Smog City then walked to Monkish Brewing, then onto The Dudes’ Brewing Company before returning to Smog City. Each of the three legs took about 10 minutes and the entire circuit was just a little over a mile with virtually no hills.

For a first time event we had a very nice turnout. We started off with 10 [human] walkers and two dogs. Part of our group had friends that were running late so they met up with us at Monkish with even more joining the group at The Dudes’. We ended up with close to 20 participants and it was not like everyone knew each other when we started off. In fact, when we started I only knew about five of the participants; but as I frequently say, “Strangers become acquaintances then friends as a result of American craft beer.”

All in all, it was a fun event and a beautiful day for a walk. We are going to try and make this a weekly or bi-weekly event if there is enough interest. We will do this again next Sunday, February 8; meeting at Smog City Brewing a little after noon. There will be time to enjoy a pint or a few tasters and then around 12:45 we will walk to The Dudes’ where we will have another beer before walking to Monkish Brewing for another beer. If interest is shown we will schedule other walks, like between King Harbor Brewing and Absolution Brewing and back(a five mile walk); or when Hop Saint opens we can do King Harbor to Absolution to Hop Saint and back to King Harbor for a six mile walk.

If you are going to enjoy craft beer you might as well get a little exercise in as well as some of that healthy sunshine we have so much of around here. You may not know everyone in the group when you start, but you have probably seen many of them around at various tasting rooms and this is a fun way to get to meet new people. We hope you will consider joining us and thanks to everyone that came out Saturday. Cheers! 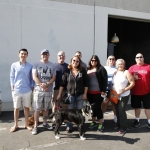 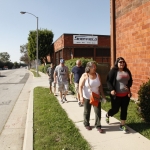 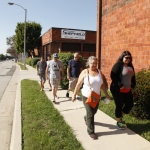 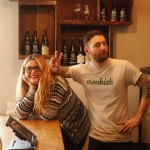 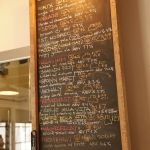 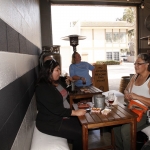 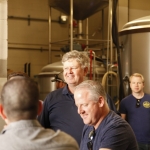 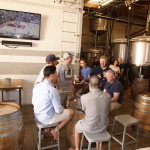 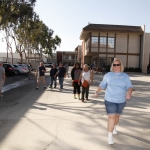 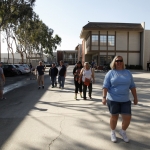 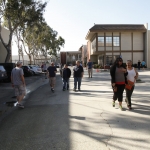 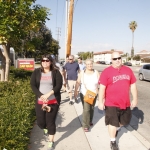 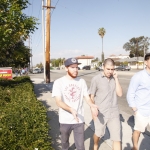 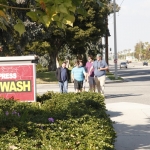 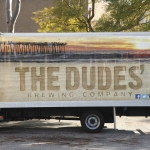 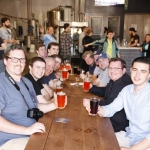 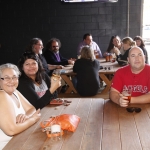 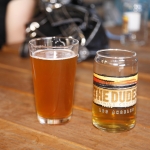 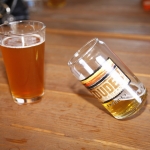 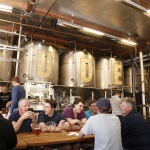