It is that time of year again for collegiate basketball fans; March Madness is upon us. Now I have to admit, I do not really have the time to follow basketball of any type so “March Madness” really has little bearing on my life but when I heard that Strand Brewing Company and Naja’s Place were teaming up for a March Madness tap-takeover it did not take much convincing to get me over to the International Boardwalk to attend their event.

Strand Brewing Company is located at 23520 Telo Avenue in Torrance and Naja’s Place is located at 154 International Boardwalk in Redondo Beach. Cheers! 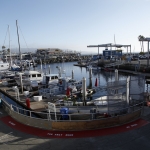 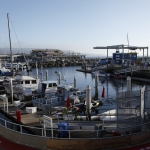 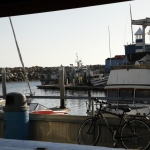 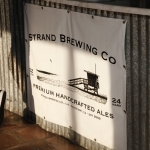 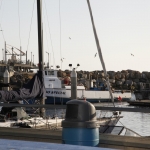 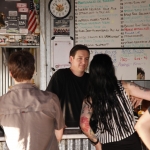 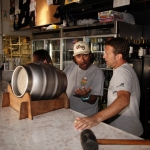 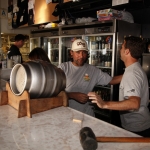 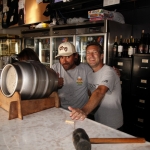 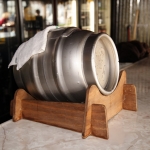 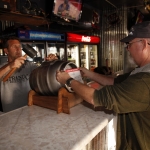 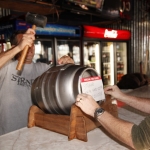 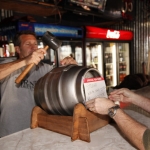 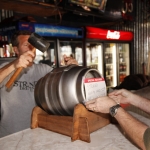 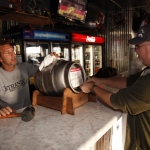 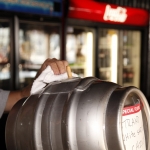 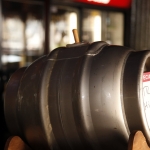 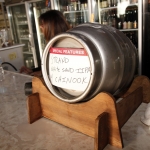 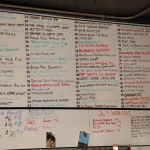 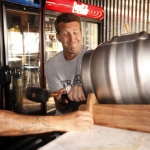