Photos from the 2nd Annual Froth Awards at Saint Rocke

Saturday afternoon, the Saint Rocke concert club in Hermosa Beach held their 2nd Annual Froth Awards: Craft Beer Experience and Gastropub Invitational featuring five of the South Bay’s finest craft breweries paired with dishes provided by four South Bay gastropubs. In addition to the beer and food pairings, there was live music provided by the Aaron White Band, the Get Down Boys and Johnny Jump Up. There were also raffles with prizes such as growlers, hats and other swag donated by the participating breweries and gastropubs and free pizza provided by Fresh Brothers Pizza. They even had a “Best Beard” contest which was won by yours truly.

It was a fun day of music, beer and food that consisted of five courses. The first course featured Strand Brewing Company’s White Sand Double IPA with marinated short rib tacos from The Rockefeller gastropub. This was followed by El Segundo Brewing Company’s White Dog IPA paired with tri-tip sliders from California Rancher. The third course featured The Dudes’ Brewing Company and their Kolschtal Eddy which was paired with a Tuscan white braised pork shoulder provided by Bouzy Gastropub. Our fourth pairing was The Brewery at Abigaile’s 002 2nd Anniversary Double IPA with waffles and chicken provided by R10 Social House. The final course introduced everyone to the two newest participants, King Harbor Brewing Company with The Quest (Rakau) Pale Ale and Saint Rocke’s own Kitchen 142.

It really was a lot of fun with great beer, good food and fun people. If there is a third annual Froth Awards you can be sure I will be there; you should too. Cheers!

Back to the 2014 Froth Awards Photos
[Show as slideshow] 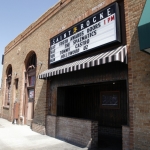 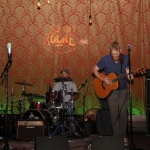 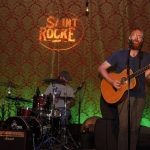 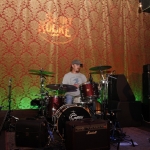 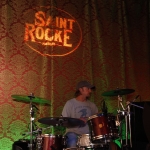 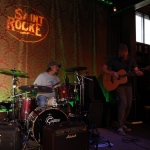 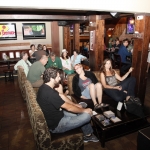 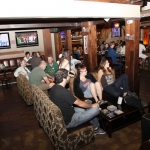 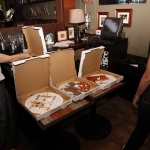 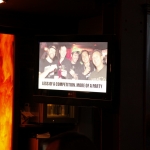 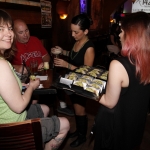 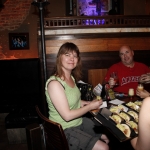 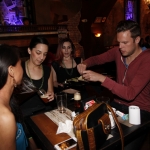 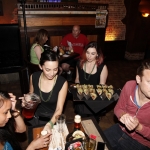 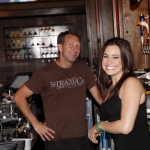 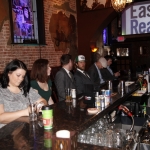 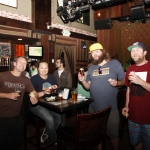 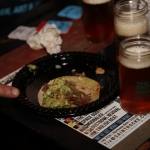 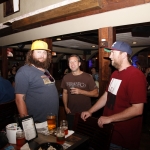 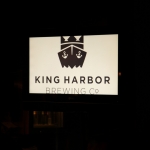