One of the greatest challenges I face in promoting the local craft beer scene is finding time to go to as many events as possible. On Saturday I started off with Laughs by Volume which meant I was going to be late for Smog City Brewing Company’s 2016 Infinite Wishes bottle release; but better late than never, right?

It was early evening by the time I arrived at Smog City and it was pretty obvious people were having a great time, no matter what brew they were drinking.

Smog City had done a pre-sale of bottles of the barrel-aged goodness, so people that had ordered online were able to pick up their bottles. The rest of us were able to enjoy the 2015 and 2016 versions of Infinite Wishes on tap, as well as The Nothing; Infinite Wishes is the barrel-aged version of The Nothing. Whatever bottles were not sold online were made available Sunday, but if you were not at Smog City on Sunday, I am sure they are all gone by now.

Anyway, I was late, the beer was great and everyone was having a blast. Enjoy the photos. Cheers!

Back to Infinite Wishes Bottle Release Photos
[Show as slideshow] 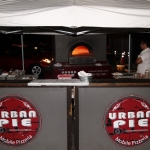 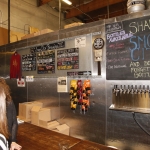 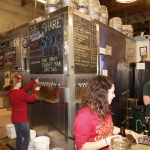 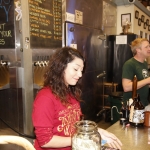 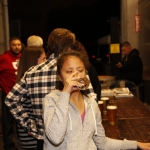 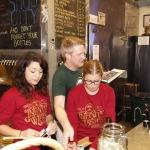 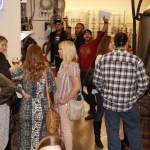 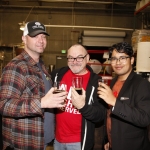 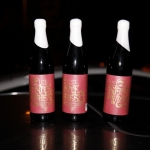 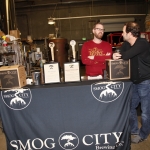 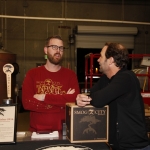 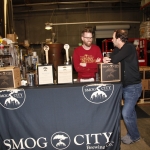 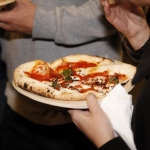 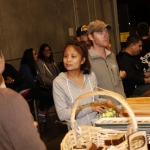 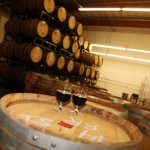 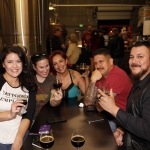 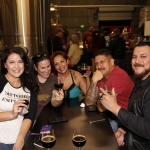 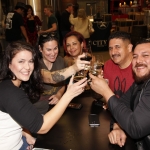 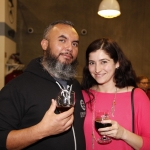