On Saturday afternoon PINT Magazine held their inaugural “Laughs by Volume” craft beer festival at LA Mother which is located at The Carriage House in Hollywood. Laughs by Volume provided a twist to the typical craft beer festival in that they added comedy to the mix by having local comedians Evan Wecksell, Sammy Obeid, Jason Love, Atsuko Okatsuka, Jonesy and Stevie Mack perform for the festival attendees.

Laughs by Volume was held over three sessions, with the first beginning at 1:00 PM, followed by 5:00 and 9:00 sessions. As I had other events to cover, I opted to attend the 1:00 show. To say that the event got off to a shaky start would be an understatement but when I stop to think about it, they had the same issues I have seen at just about every beer festival I have attended. Things like jockey boxes messing up, not enough ice, or volunteers not showing up.

Luckily, the 1:00 show was not very crowded so any slight inconveniences were pretty much blown off; additionally, people that attended the first session were told they could stick around for the second session. It is my understanding the 5:00 show had the most pre-sold tickets; I have a feeling it came off as much more organized by then because everything was set up pretty well and there was plenty of ice for all the beer by the time the 1:00 session ended.

Laughs by Volume will be a traveling craft beer festival and it will feature craft beer local to the show venue. The next one will be at the Planes of Fame Air Museum in Chino; I will have more details shortly, but it sounds like it should be a lot of fun. Yesterday’s event may have been small, but you can tell by the smiles that everyone had a great time. Cheers!

Back to Laughs by Volume Photos
[Show as slideshow] 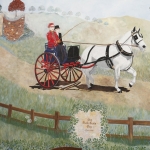 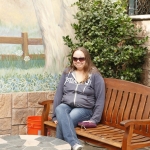 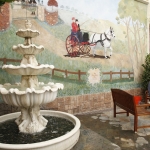 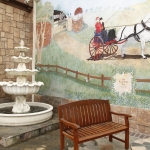 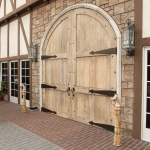 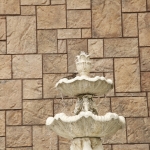 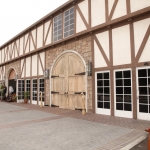 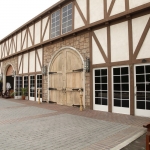 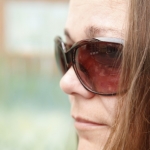 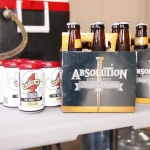 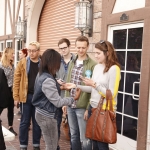 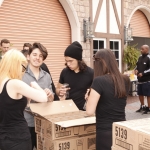 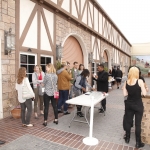 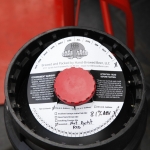 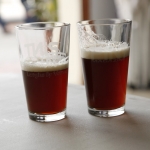 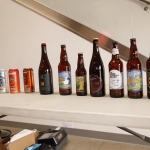 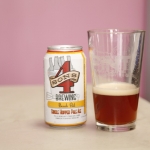 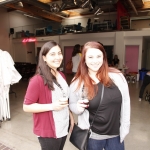 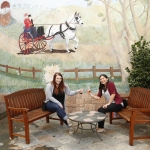 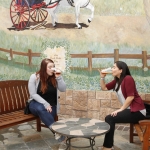