To commemorate the occasion, Smog City had 26 brews on draft, including their 10th Anniversary IPA, eight special bottle pours, and an anniversary flight consisting of This Sour Future (2015), Benny and the Bretts volume 1, The Nothing (2017), Buzzworthy (2016), and BBA Coffee Porter (2017).

Of course, these days it isn’t really a craft beer event without food trucks, and Smog City did not disappoint, with both Anarchy Seafood and Vivace Pizza providing solid food for those interested.

Since the question was asked of me multiple times yesterday, yes, you are correct; Smog City has been in Torrance since 2013, however, they actually started brewing in October 2011 at the Tustin Brewing brewpub.

Back to Smog City 10th Anniversary Photos
[Show as slideshow] 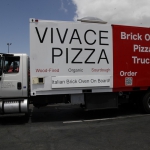 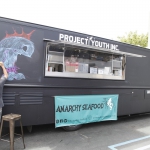 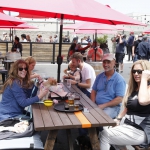 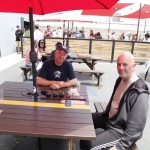 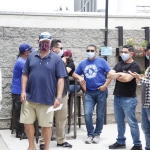 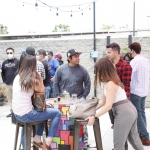 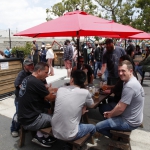 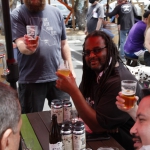 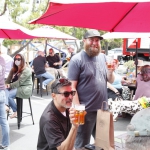 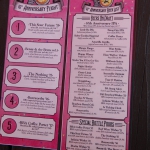 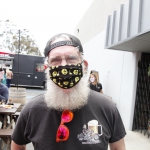 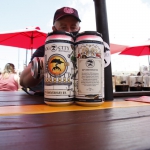 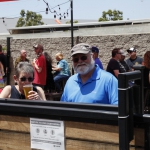 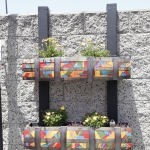 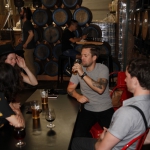 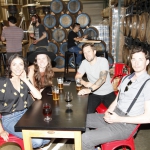 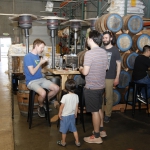 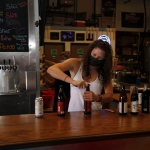 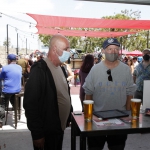 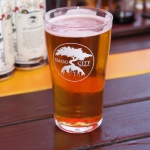