I heard there was this drought going on up here; I even saw signs along the highway asking me to “Pray for rain!” I am not sure how long it is going to last but it has been raining non-stop since we got here and the residents up here seem to be enjoying it. It has made for an interesting challenge taking external photos with water coming down at every angle. Anyway, Friday morning was the Pliny the Younger release at Russian River Brewing and because of friends I was able to get in with the first group of Pliny fans and I got my 10 ounces of the 2014 Pliny the Younger. I also got to meet some good people and participate in the atmosphere that only an event like day one of a Pliny release can generate. There was a long line of people that wound around two blocks a couple hours before we could come in. It was cold and wet but people seemed very eager to get their taste. I hope they did.

After I had my beer I went back to get Tanya and we went off exploring the area for breweries we had never heard of. Our first stop was Woodfour Brewing Company, a brewpub in Sebastopol. While it was a little difficult to find, it was worth the wet walk. We had a nice flight that ranged from everything from a Berliner Weisse and Sour Farmhouse Ale to a stout and an Imperial Black Ale. They have only been open six months but had a good selection.

A few hundred feet across the way was a microbrewery tasting room, Warped Brewing Company. Warped Brewing was one of the few tasting rooms we have come across; as most breweries are opening brewpubs, apparently for the tourists . . . or zoning. I guess it depends who you ask. It doesn’t take long to figure out these guys like their video games. As far as the beer, the tasting room has only been open four weeks but owner/brewer Noah has been brewing for a while and owns a local restaurant. They currently offer three quality beers; you should check out their Orbital Outrage if you get the chance.

Since it was a good time to eat we headed back to Santa Rosa and Third Street Aleworks, a brewpub with a pretty extensive food menu and an even larger beer menu. I was vaguely familiar with them when my daughter brought back a few bottles including the GABF gold medal winning Bombay Rouge Red IPA. Today I was able to try their other gold medal winner, Blarney Sisters Dry Irish Stout as well as the Bombay Rouge on cask. Well, to be honest, we tried just about everything. They brew a quality product and have really good prices, especially on their beer. I should have brought a bigger car.

We ended the day at Fogbelt Brewing Company, technically another brewpub. They have not opened yet but Michael, our beertender at Woodfour, had told us about them. Apparently they are currently having a series of soft opens with the grand opening coming up sometime in February. Owners/brewers Paul and Remy have been piecing their brewery together over the course of several years. Cost was definitely a factor, but with the help of family and friends they have finally opened up and they are brewing some really nice beers. I thought their wit was amazing while Tanya really enjoyed their saison. I look forward to coming back through in a year or two to see how they have advanced, I am sure they will do well. Cheers! 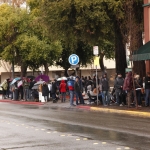 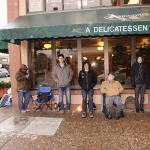 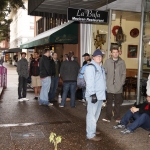 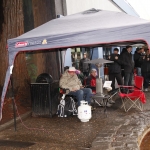 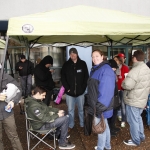 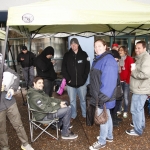 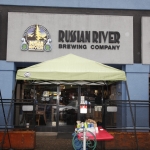 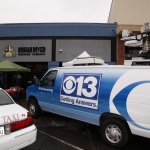 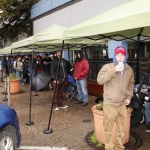 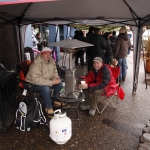 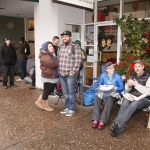 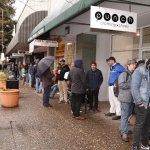 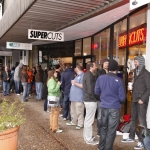 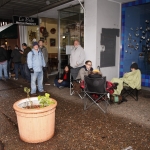 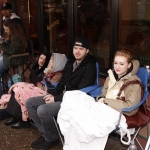 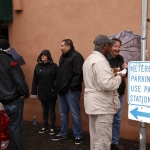 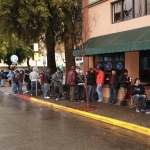 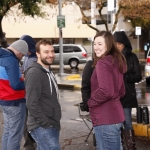 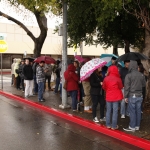 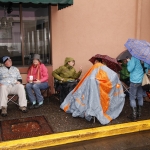