These photos are from Pikk’s Tavern in Valparaiso, IN and the Three Floyds Brewing Company brewpub in Munster, IN. My real introduction to American craft beer came about due to the fact that I was constantly traveling which resulted in my visiting many small towns across the United States. I got into the habit of seeking out microbreweries and brewpubs in the areas I would pass through. To be honest, I probably tried more beers from outside of California than those brewed here. One part of the country that I spent an inordinate amount of time was northwest Indiana (NWI), specifically, Valparaiso aka Valpo.

I remember the day well, it was Flag Day 2011 and I was visiting my girlfriend in Valpo; she had something to do that evening so I had her drop me off in downtown Valpo because our favorite Spanish restaurant had a special event going on that I wanted to attend. The problem was that the restaurant did not open for another hour so I walked down the street to Pikk’s Tavern because I had read that they carried some beers I was unfamiliar with.

When I sat down at the bar I asked for something that was brewed locally and was immediately offered an Imperial Hatter Imperial India Pale Ale from New Holland Brewing. I knew I had found exactly what I was looking for; a gastropub in Valparaiso. After finishing it I was introduced to Gumballhead from Three Floyds Brewing Company. From the first taste I knew that I needed to learn more about Three Floyds. I had subsequent visits to Pikk’s and used the opportunity to try their food. It was all very good, but I think it was the attitude of all the employees that made me want to return. If you ever find yourself in Valparaiso, I have no problem recommending visiting them. I looked at their current menu and while they do not currently have Three Floyds on tap, they are still pouring locally brewed beers and they have Three Floyds and other craft brews available in bottles and cans.

The next day I decided to do a little research to find out where Three Floyds was in relation to Valparaiso and discovered it was a pretty good distance away in Munster, which happens to be between Valpo and Chicago’s Midway Airport so I decided that we would have to leave a couple hours early when I flew out so we could stop and check out the Three Floyds brewpub.

Since it was June in Indiana it was not too surprising that it was raining, which made our initial visit more noteworthy as we were there for a matter of minutes before a portion of the ceiling came crashing down. While that might have dissuaded me from staying, it kind of fit the atmosphere of the place. It was pretty obvious to me that there was a punk rock type of influence to the decor. I felt like I was in some backstreet punk rock club in London; the rain just seemed to fit.

As you look through the photos and notice the tap list you cannot help but notice names that may not have been that well known in Los Angeles in 2011, they most certainly are today. Zombie Dust, Alpha King, Arctic Panzer Wolf were just a few of the available Three Floyds options. Their food was pretty typical of what you might find at a bar with offerings of burgers, homemade sausages, sandwiches and more. It was good enough that I started making Three Floyds Brewpub a regular stop on the way to or from the airport.

While it has been two years since I was at Three Floyds, my girlfriend just returned from a visit to Indiana and she made a stop there to pick up some beers to send home to me. She says the decor and food remained the same from our last visit, so the photos are still relevant.

The photo sequence begins with my initial visit to Pikk’s Tavern followed by two visits to Three Floyds and a subsequent visit to Pikk’s. The last batch of photos are of the Three Floyds beers that my girl sent to me. I have to say, it was nice to get back to my roots by enjoying beers brewed outside of California. While I love the West Coast style, it is good to be able to compare the brewers here to those in other parts of the country.

Pikk’s Tavern is located at 62 W. Lincolnway, Valparaiso, IN and Three Floyds Brewing Company’s brewpub is located at 9750 Indiana Parkway, Munster, IN. The photos were taken between June 14 and September 10, 2011. 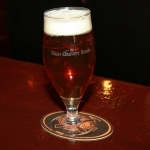 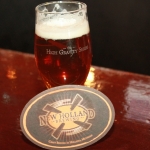 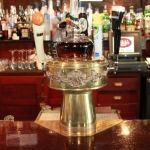 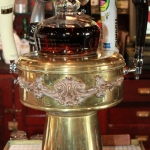 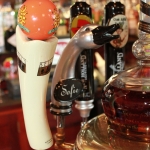 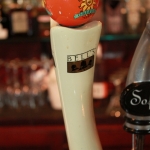 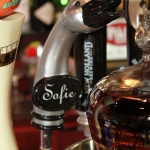 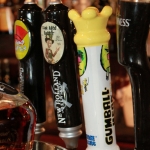 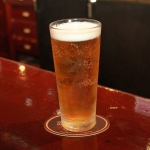 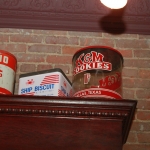 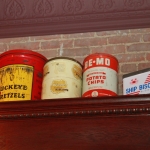 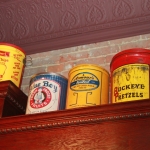 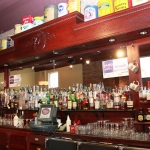 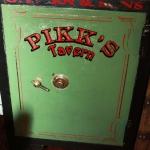 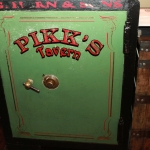 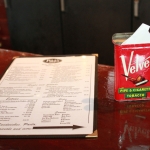 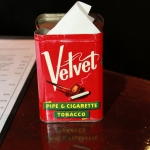 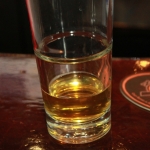 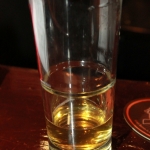 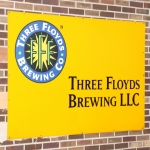