While I was there, seafood was available from Anarchy Seafood, with burgers from Heavy Handed LA; after I left Baserriko Peppers came onboard with their sandwiches and churrasco.

They had a charity dunk tank set up as a fundraiser for with 100% of the proceeds from ticket purchases going to their 1% for the Planet partners, Channel Islands Marine & Wildlife Institute, The Bay Foundation, and Parks California. Every dunk tank ticket earned you an entry in the raffle to win one of two 100 oz double magnum bottles. As of this writing I had not been notified that I won so congratulations if you were one of the two winners.

Of course, no brewery’s anniversary would be complete without some special releases or rare vintages being made available, and yesterday was no exception. Smog City released their Eleventh Anniversary IPA, on draft and 4-pak cans. Other new beers included Haze Well with Others, Mai Tai HopTonic, and July Flame ’19. Pours of The Nothing 2017, Bourbon O.E. Single Barrel 2018, and Double Bourbon Infinite Wishes 2020 were also on the list of 25 available brews.

It was a very fun event, and the first time I ran my camera’s battery down that low in a very long time. I think it is safe to say that a great time was had by all.

Congratulations to Porter, Laurie, and the entire Smog City staff on putting on the celebration and for providing the South Bay with some of the best beer in the land. I cannot wait to see what the next 11 years bring. Cheers! 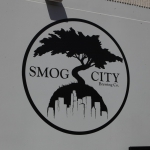 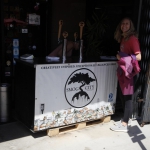 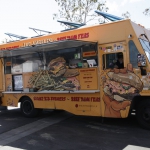 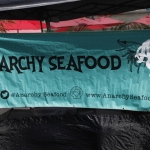 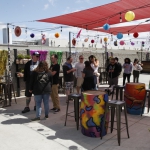 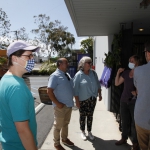 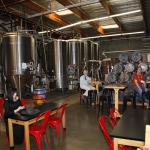 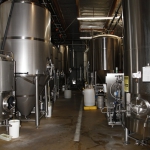 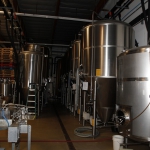 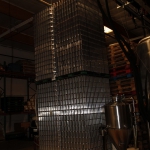 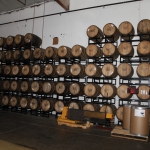 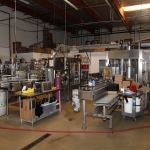 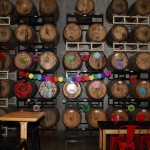 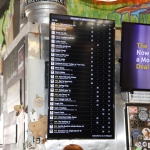 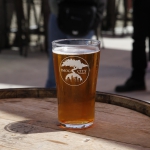 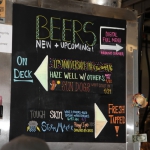 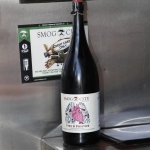 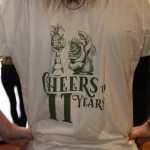 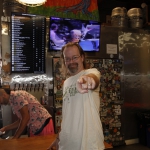