On Sunday afternoon, Rock & Brews held their 4th Annual Local Craft Beer Fest at their Rock & Brews Garden on Main in El Segundo. There were 15 breweries pouring 30 beers as well as food and a game or two to keep you occupied; but most people seemed content to enjoy the shade in what was a very hot afternoon at the beach. To be honest, there were fewer kids and dogs than last year which cut down of the carnival atmosphere that was experienced last year. I suspect the lower attendance was due in part to the sweltering heat and the fact that Main Street was blocked off for construction, at least in the beginning.

In addition to everything else that was going on, a panel with a Question and Answer period was moderated by Celebrator Beer News contributor Tomm Carroll and included Brian Brewer from The Brewery at Abigaile, Christopher Briles from Cosmic Ales, Rich Marcello from Strand Brewing Company, Rob Croxall from El Segundo Brewing Company and Steve Farguson from Absolution Brewing Company.

The crowd was light and the beer flowed easily as lines were virtually nonexistent. It was pretty tough to find somewhere comfortable in the South Bay this weekend but Rock & Brews El Segundo did their best. I look forward to attending their 5th Annual Local Craft Beer Fest next year; it will be interesting to see how many new breweries we have by then. Cheers! 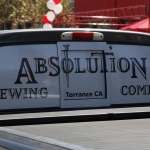 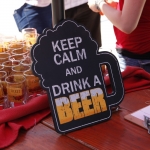 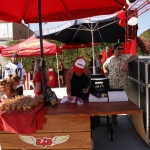 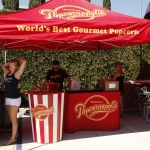 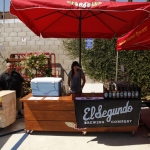 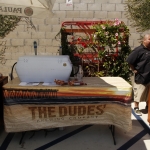 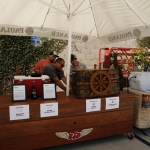 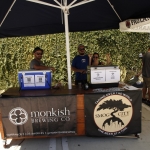 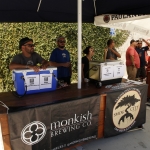 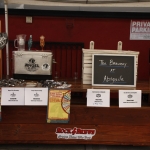 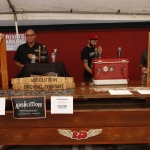 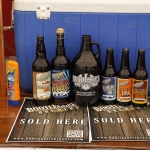 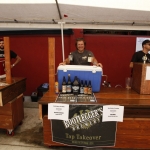 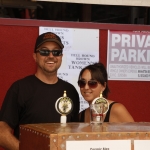 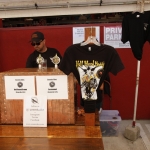 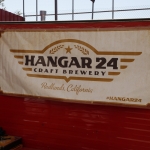 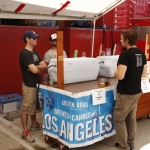 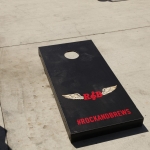 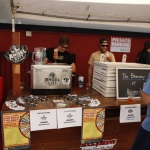 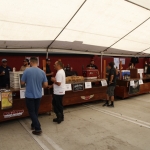