These photos were taken Friday evening at the Hermosa Brewing Company taproom in Hermosa Beach, where Hermosa Brewing kicked off their three day, 1st Anniversary Shindig. In addition to the 12 taps of Hermosa Brewing’s beers, the event features live music, and food and beer specials, including beer mocktails.

I arrived rather early in the evening, and while it was not very crowded when I first got there, it did not take long for the place to begin filling up. The live music, performed by Zeal Levin, began at 6:30 was pleasant and not overpowering; although I guess he did take up a couple spots that would have otherwise been used by the attendees. No one seemed to mind; it was nice to be able to be close to the music without having to yell over it.

Hermosa Brewing released two beers for their anniversary, Everyday Sunshine, a hazy double IPA; and Suitcase in Berlin, a kettle-sour Berliner Weisse. They also have anniversary Teku glassware available for $12.00 that comes with a pour and $5.00 refills for the duration of their anniversary weekend.

As I mentioned, the anniversary celebration will continue through the weekend, with live music from Zacc West coming on Sunday from 5:00-7:00 PM.

Congratulations to Dave, Jorge, and the entire crew on a successful first year; the people of Hermosa Beach and beyond seem to have welcomed you with open arms.

Hermosa Brewing Company is located at 1342 Hermosa Avenue in Hermosa Beach. They are open every day except Mondays. Cheers! 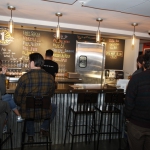 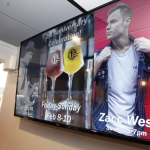 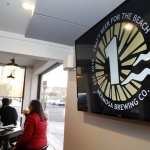 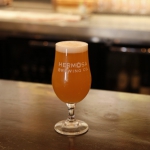 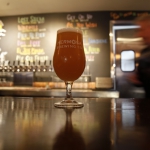 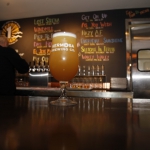 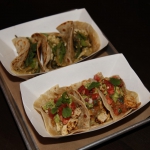 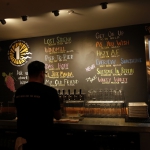 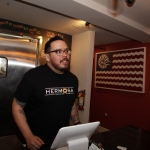 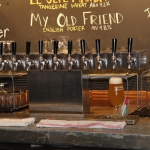 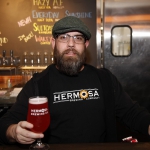 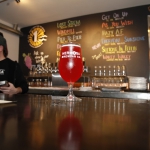 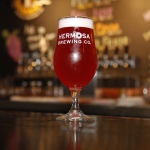 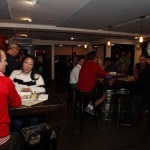 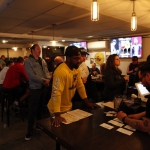 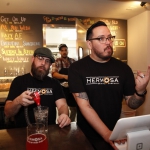 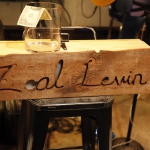 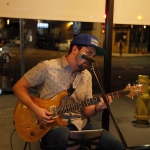 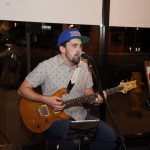 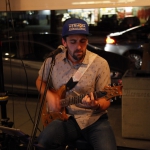