A little over a week ago Absolution Brewing Company, along with El Segundo Brewing, Strand Brewing Company, Smog City Brewing, Phantom Carriage and King Harbor Brewing Company threw a birthday party for me at Absolution’s tasting room. Since I was the guest of honor, Tanya and I had decided that it would not be very polite for me to spend time taking photos instead of interacting with the guests that showed up. Tanya brought her camera, but we both knew that the photos would be rather minimal in comparison to what I would normally shoot if I was behind the camera, but hey, it was a party.

When we arrived at the Absolution Brewing Company tasting room, Absolution’s CTO (Chief Tasting Officer), Nigel Heath approached me and said, “You cannot take photos of your own party,” at which time he introduced me to one of the Absolution patrons, Luis Paredes, who just happened to be there with his big Nikon. Luis had offered to take photos in exchange for some free beer and food. I was more than happy to include Luis in the shindig.

Luis owns LP Photography and he can be reached via his Instagram page, https://instagram.com/luisparedesphotography/. These are some of the photos he took.

Thanks again to Luis, Absolution Brewing, Strand Brewing, Phantom Carriage, King Harbor Brewing, Smog City, El Segundo Brewing and everyone that came out. I hope you had as good a time as I did. Cheers!

Back to Craft Beer Guy Birthday Photos
[Show as slideshow] 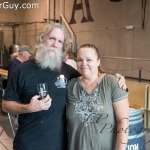 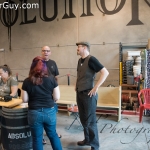 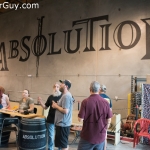 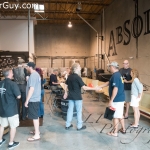 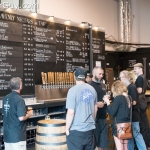 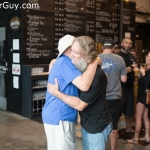 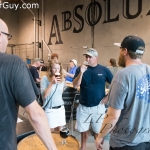 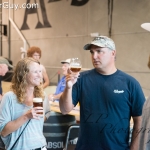 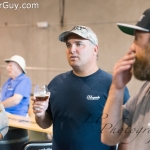 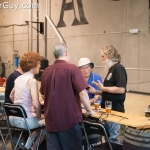 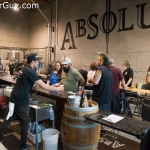 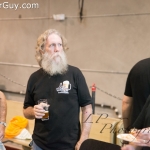 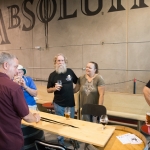 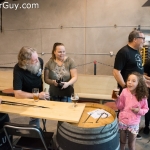 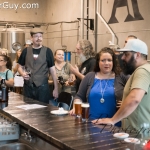 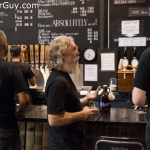 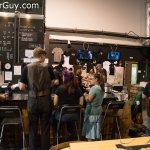 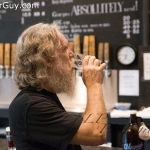 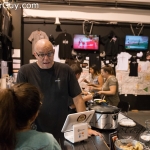 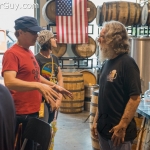