As you look through the photos you are going to notice lots and lots of great beer and lots of big smiles. People really could not help themselves; it really was like an adult version of Willy Wonka’s Chocolate Factory, with all the attendees having won a Golden Ticket.

Many thanks to Chad Hazen for putting together this extreme beer event; your beer hoarding is only exceeded by your generosity. Other than a few donated beers, the beer all came from Chad’s personal stash. All the money, other than $5.00 from each ticket that went to the Alpine Village, was donated by Chad to the Richstone Family Center which is based in Hawthorne. The Richstone Family Center is dedicated to preventing and treating child abuse.

Thanks also to the Steinhaus Restaurant and Beerhall for letting us use a section of your restaurant; it really made for a nice setting.

Chad is already planning his fourth rare beer tasting and I can say with no hesitation or reservation that you want to be there; I will keep you posted. Cheers! 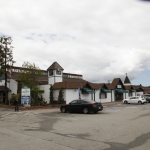 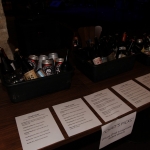 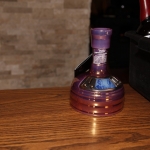 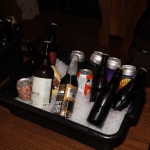 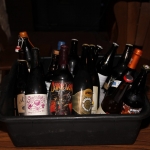 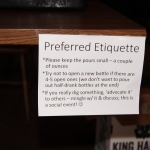 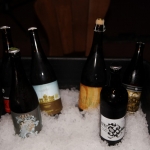 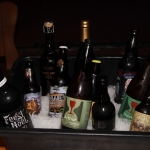 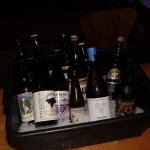 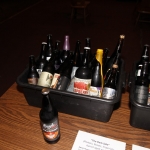 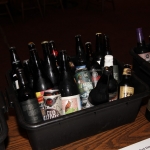 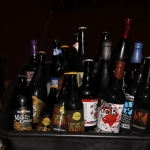 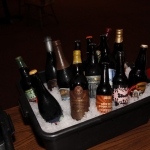 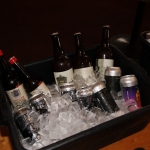 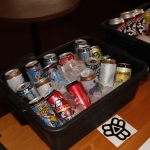 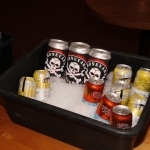 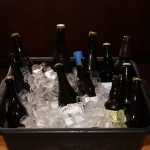 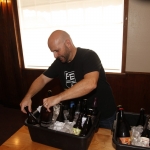 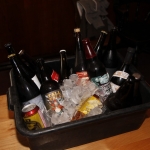 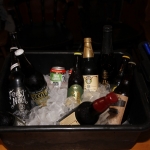