These photos were taken Saturday afternoon, December 14, at Absolution Brewing Company in Torrance, where they held their annual Christmas Party. The event featured live music from Nasty Bad Habit, Montero Y Murillo, and The Noir. They had the Yuyo Bros food truck there for people seeking solid nourishment, and I guess Santa made an appearance after I left; we seem to always miss each other.

I am sorry for the delay in getting these photos up, but I have been under the weather (it took two days to write this!).

In addition to the beer, food, and live music, Absolution released a new brew, Java Fett Imperial Coffee stout, and had the Mugachino Vanilla Imperial Stout and some food treats in the back room for the MUG Club members. They also had a Holiday Gift Box featuring three brews and glassware available for purchase. Mug Club members were also able to pre-order bottles of The Wicked, their triple IPA, which will be released in a few weeks. MUG Club members were also able to renew their memberships.

It was another good time at Absolution Brewing Company. You should visit the brewery for your last minute Christmas shopping. They have lots of options and 22 taps of fresh beer. Cheers! 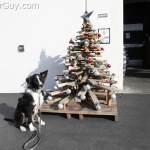 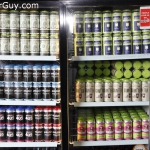 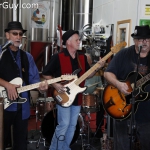 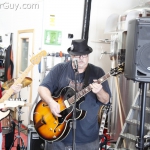 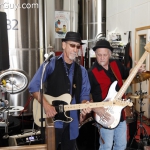 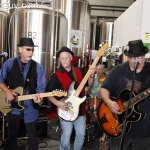 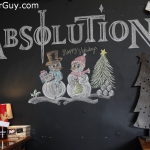 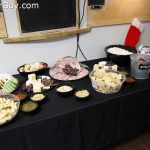 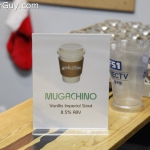 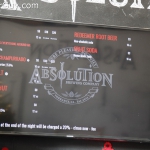 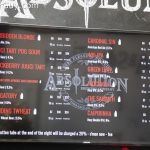 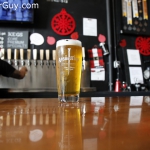 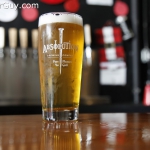 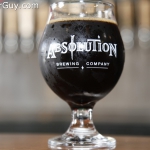 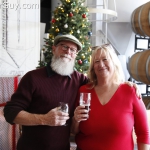 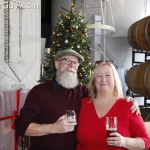 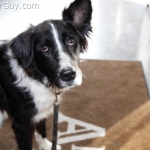 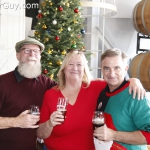 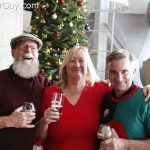