When I left off, we had left the Froth Awards at Saint Rocke and headed to Carson to catch the tail end of Phantom Carriage’s One Year Anniversary party which was held Saturday afternoon. Phantom Carriage pulled out all the stops which required them to take over the parking lot as well as the blendery’s tasting room.

I got there pretty late, but even as it may have been clearing out you could tell that this sold out event was rocking as everyone was in full party mode. With the beer selections that had been available earlier, it is no wonder why everyone was in a great mood. They had cellar blends Volume 1 through 5 to accompany Oude Muis, Muis, Citra Muis, barrel-aged Centennial Muis, Broadacres, Strawberry Broadacres, Triple Berry Melange Broadacres, Dragonfruit Broadacres, barrel-aged Peach/Nectarine Broadacres, Bergman, Blackberry Bergman, Baskerville (clean and on Brett), Wit Zombie, Pineapple Wit Zombie, Amarantha, Lugosi, Dolores, Tagalong Dolores, Toasted Coconut Dolores, Fleet Street IPA, Tripel Curse and Fog Island. As soon as I walked in, brewer Brendan Lake approached me with the last of the Vermiste Kat which was their collaboration with Cascade, so even though a lot of the super-rare varieties were already gone by the time I got there, the Vermiste Kat was a great way to start off.

In addition to the great beer they had live music, DJ’s, tasty burgers and hot dogs and a goat. Unfortunately the goat was gone by the time I got there, but I saw photos so I know there was at least one in attendance.

Congratulations to Martin Svab, Simon Ford, and the entire Phantom Carriage staff for a fun event and a great year; I look forward to what the next year brings. Cheers!

Back to Phantom Carriage One Year Anniversary Photos
[Show as slideshow] 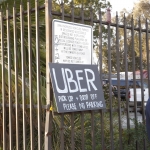 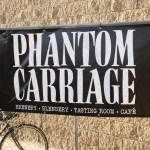 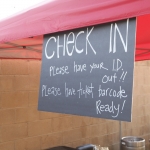 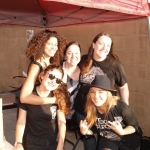 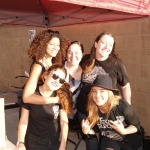 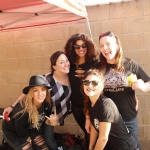 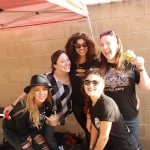 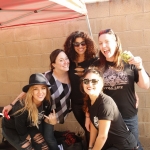 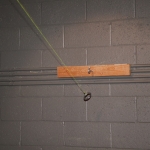 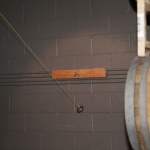 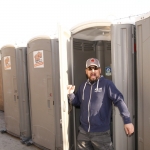 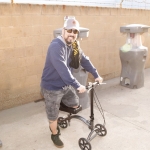 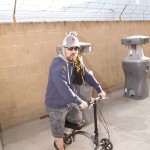 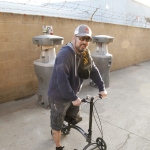 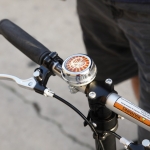 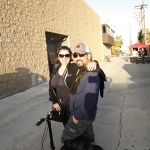 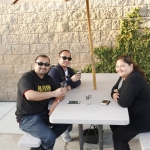 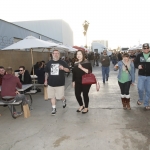 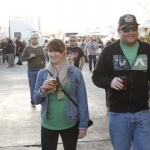 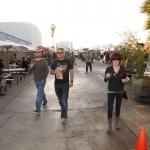 1 2 ... 7 ►
Back to Phantom Carriage One Year Anniversary Photos