On Wednesday afternoon, the legendary Naja’s Place in Redondo Beach began their 6th Annual IPA Festival; with arguably the best assortment of IPAs from around the country and at least one that I noticed from Belgium. There were Session IPAs, Single IPAs, Double, Triple and Quad IPAs; and Strand Brewing brought a cask of their award winning White Sand with Amarillo hops. While Naja’s has 88 taps, they have more IPAs than they have taps so not every beer will be available every day of this week long festival. In fact, they blew through nine kegs on the first day alone.

On Friday, June 27 Naja’s Place will be releasing several Stone Brewing Company IPAs and on Saturday Pizza Port’s IPAs will be featured. If you enjoy IPAs there really is only one place to be this week and that is Naja’s Place, you can bet they will have something there for you. I know I will be back for sure. Naja’s Place is located at 154 International Boardwalk in Redondo Beach. Cheers!

Back to Naja’s IPA Festival Photos
[Show as slideshow] 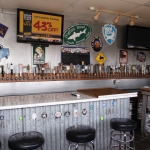 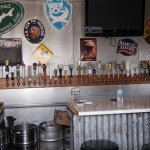 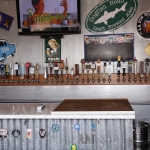 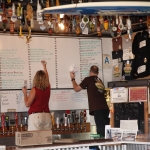 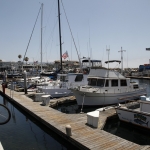 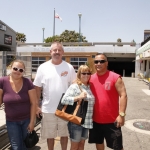 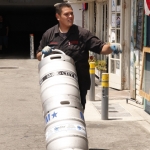 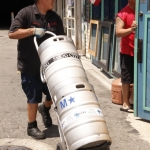 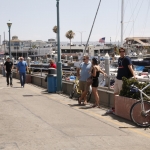 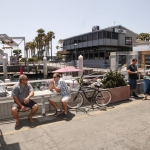 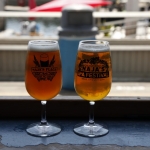 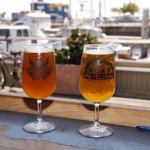 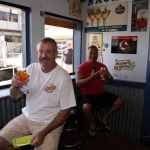 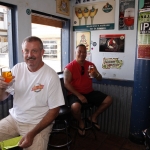 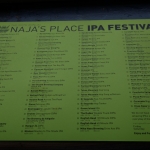 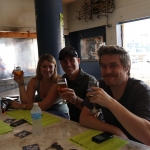 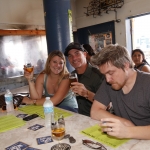 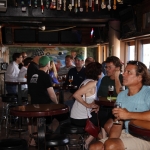 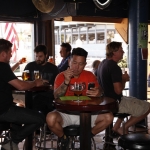 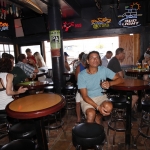