On Saturday afternoon, a small contingency of local craft beer writers, photographers and a brewer met at Brouwerij West in San Pedro for a personal tour given by Brouwerij West President and Chief Financial Officer, Dave Holop and Founder and Brewmaster, Brian Mercer, as well as their head brewer, Jeremy Czuleger.

As this was the first visit to Brouwerij West for several of the attendees, the tour included a brief history of Brouwerij West and how each of the principles became involved in craft beer as well as some history behind the warehouse that was built during World War II but did not get a whole lot of use because the war ended shortly after construction of the building was completed.

Since this was the first time a majority of the attendees had visited Brouwerij West, we were given an up close and personal view of the brewhouse and tried a few varieties of Brouwerij West’s draft selections as well as a couple bottled versions.

In addition to the tour and tasting, Brouwerij West used the opportunity to announce that they will be expanding distribution thanks to their association with Shelton Brothers, and you will see canned brews from Brouwerij West in the very near future.

Thanks to the LA Beer Bloggers for putting on the event and thank you to Brouwerij West for another fun time. Brouwerij West is located at 110 E. 22nd Street in San Pedro. Cheers! 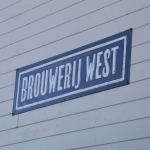 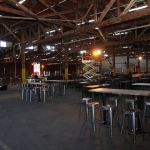 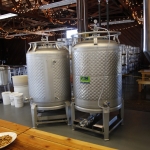 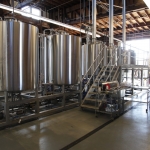 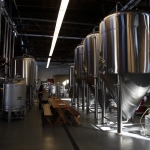 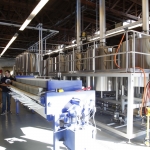 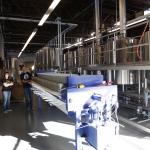 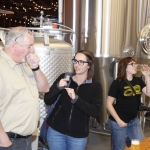 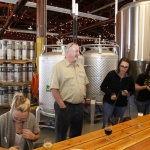 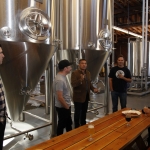 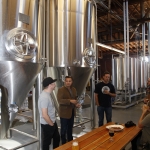 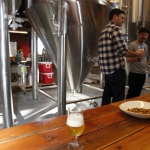 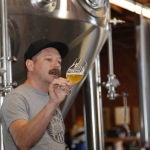 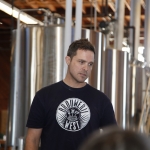 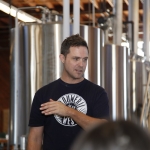 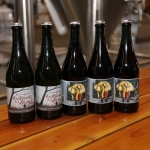 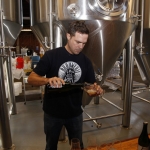 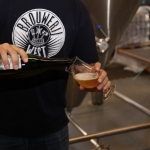 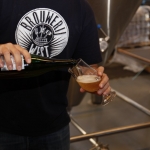 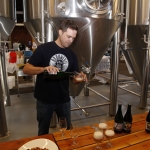