This past Sunday was Tanya’s birthday and I wanted to do something special for her. Initially we had discussed doing a craft beer tour down in San Diego or perhaps head up the California coast towards Paso Robles; both ideas were definite possibilities until I asked, “Do you want to go have sushi?” It was at that point that craft beer became a secondary destination and Matsuyama Japanese Fusion in Roseville became our primary destination.

Now, one might think that driving 400 miles for sushi was a little extreme, but if you have ever had a meal prepared by Matsuyama’s owner Song Kim, you know that it isn’t all that extreme. I have known Song since around 2008 and have introduced his work to friends of mine from around the world and everyone has loved it; even those that were not sure that they even liked sushi. Heck, Tanya would never consider sushi until she tried Song’s. I figured that since Roseville is up by Sacramento, and Sacramento’s craft beer scene has been growing, it should be easy to find a craft brewery not too far from Matsuyama.

As we headed up north on Sunday afternoon I did a Google search and discovered there was indeed a Roseville Brewing Company; however, to my chagrin, Roseville Brewing is closed on Sunday and the rest of the area seemed like Los Angeles in 2010, a barren wasteland with no craft beer. Oh well, we were really going there for the sushi; there would be plenty of other opportunities for craft beer.

We arrived in Roseville about an hour before Matsuyama opened for their second session so I drove to their location to check out the neighborhood in hopes that there might at least be a beer bar close-by. I must admit that I was pretty happy to see Porters House of Draft literally across the parking lot from Matsuyama. When we walked in and I saw the tap list I knew that the beer gods were smiling on us.

While enjoying my Breaking Bud I got into a conversation with the couple next to us and discovered that Knee Deep Brewing was in Auburn which was only about 20 minutes away; I decided we would visit them on Monday. In the meantime, we had sushi to devour.

The next morning, I hit up Google and discovered that Auburn also had a brewpub in town, Auburn Alehouse; we headed to Auburn for some lunch prior to hitting Knee Deep. We lucked out and got a parking spot right in front; when we got to the door we were greeted with a note that said they were closed for the day for staff training. Timing is everything, and we did not seem to have much of it as we were now 2:2 on the local brewery scene. We played tourist for a while before getting back in the car and heading up the road to Knee Deep.

When we arrived at Knee Deep I was immediately impressed with just how massive the place is. The brewhouse is four 40 barrel vessels with numerous 60, 90 and 120 barrel fermenters. The only thing bigger than their brewhouse was their beer. The tap list consisted of three triple IPAs, three or four double IPAs, some Imperials IPAs and a few IPAs and pale ales. If you like hoppy beers, Knee Deep is one of the most hopcentric breweries I have come across. In retrospect, I guess I am glad Auburn Alehouse was closed as I am not sure I would have survived Knee Deep after warming up at another brewery. We shared a couple flights and then grabbed a few crowlers to take home with us.

I will say that if going to Knee Deep, bring a designated driver or take your time and nurse your brews; they have some delicious big beers that are really deceiving with their ABV. They offer bottles, crowlers and growlers to go, which is probably the safest way to proceed.

After nursing our flights and getting the “nickel tour” we headed back to Roseville for some more sushi before heading back home. I had intended on heading over to the coast and stopping in Paso Robles on the way home but by the time we got done with the sushi it was going to be too late for anything there; so we jumped on I-5 to head home.

I knew there was a craft brewery in Stockton, Valley Brewing Company, so we set the GPS for there. Nothing against Stockton, but it does not exactly have the best reputation so I hoped I was going to find a good reason to go there. Sadly, Valley Brewing was found lacking. They only had two of their own brews, so I had to try one of them over their guest taps. I tried their IPA and was so unimpressed that I left about half of it there. If you ever have to go to Stockton, you might want to stop by Valley Brewing but I would not go out of my way for it.

I would like to thank Song Kim and all the staff at Matsuyama Japanese Fusion for two wonderful meals. Matsuyama is located at 7452 Foothills Blvd #100 in Roseville. Also, thank you very much to everyone at Knee Deep Brewing for a great time and the tour. Knee Deep is located at 13395 New Airport Road in Auburn. If you are in the Sacramento area, I highly recommend both. Cheers! 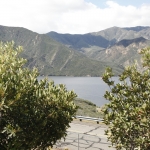 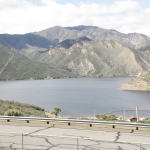 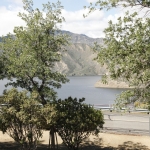 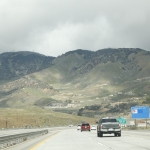 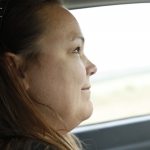 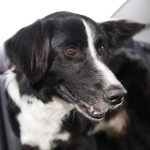 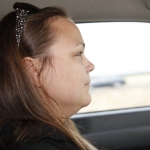 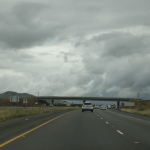 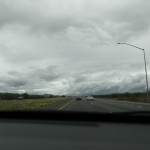 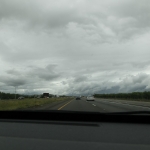 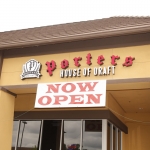 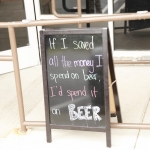 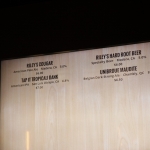 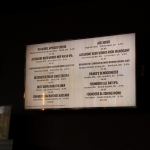 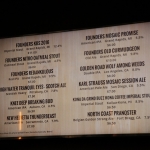 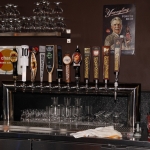 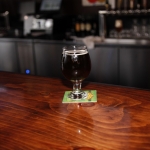 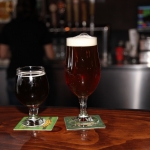 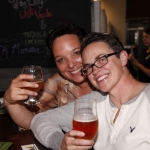 1 2 ... 7 ►
Back to Photos from Matsuyama Japanese Fusion and Knee Deep Brewing