In memory of Jeff Sanders

On Monday morning, members of the South Bay’s craft beer community were shocked to hear of the loss of one of their own, Jeff Sanders. Jeff was a long time (if not lifetime) resident of the South Bay that loved animals, friends and craft beer. Jeff was a member of the Strand Brewers Club and as such, many members of the club joined his other friends for a memorial at Phantom Carriage on Tuesday evening.

I must admit that I was not really sure what I was going to write to accompany these photos and over the past 24 hours many ideas have wandered through my head; death, friendship and depression being the original topics that came to mind. Soon after arriving at Phantom Carriage last night, I was pretty sure that I was going to have to let the photos do most of the talking.

I cannot speak for where you live, but the South Bay’s craft beer community is just that, a tight-knit community. Last night, the community seemed a lot more like family. I knew Jeff, but it is not like we hung out together. I probably first met him at a Strand Brewers Club meeting, but I saw him at many events and when I look at the photos that I captured him in, he always seemed to be smiling and having a good time. It was very obvious that many of those attending last night’s gathering knew him a lot better than I and that they all felt they had lost a very good friend.

As people first arrived at Phantom Carriage there were a lot of hugs, handshakes and tears as people spoke among themselves about the shock they felt upon learning that Jeff had left us. Some people had just heard about his death a few hours prior to the gathering.

After we had a couple of toasts in Jeff’s name, people started telling personal stories about their time with him. As I think back to each person’s comments it seems that every one began with something along the lines of, “Jeff was one of the first people to make me feel at home when I …” then fill in the blank with “joined the Strand Brewers Club” or “moved to this town” or any number of stories. He was a humble gentleman that helped strangers with the same consideration that one might reserve for family. I think Jules from the Crude Brew Crew put it best when he said, “Jeff was an excellent brewer in his own right that was only surpassed by his ability to be anybody’s friend.” I do not think anyone that knew Jeff can disagree with that.

There has been a GoFundMe account set up to help with Jeff’s funeral expenses; if you feel so inclined please visit http://www.gofundme.com/8r8zyef28z. You are missed Jeff. Cheers.

Back to Jeff Sanders Memorial at Phantom Carriage
[Show as slideshow] 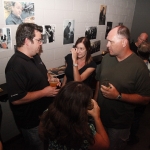 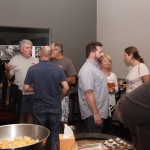 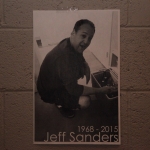 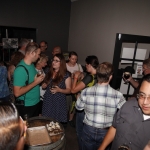 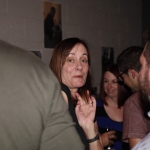 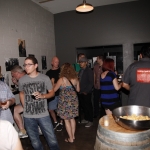 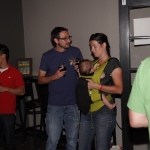 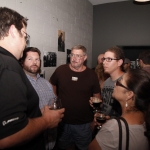 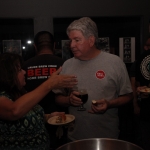 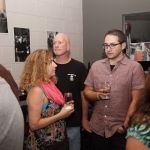 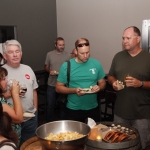 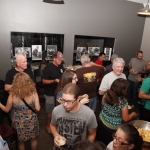 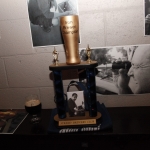 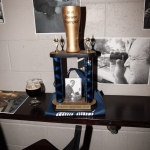 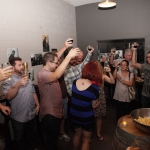 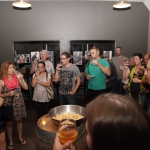 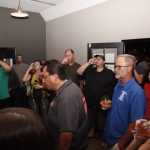 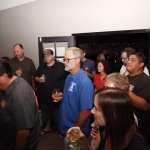 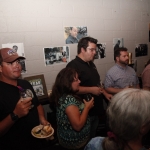 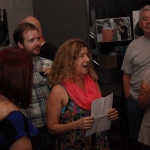 1 2 3 ►
Back to Jeff Sanders Memorial at Phantom Carriage