Leaving El Paso, I headed west for about an hour to Las Cruces, New Mexico which was a planned stop for the day. I was aware of three craft breweries in Las Cruces, but as it was Monday, one was closed; I chose High Desert Brewing because it was the closest to my motel.

High Desert Brewing Company is a brewpub that has been open since July of 1997 and is apparently the second oldest brewery in New Mexico. Everything they brew is done in small batches of about 100 gallons each. Apparently they brew 27 different beers; on the night of my visit they had 11 available as well as their root beer.

While being shown around the brewhouse, I was told that High Desert Brewing never had any aspirations of becoming bigger than they are; they always just wanted to be a simple, local spot for craft beer and food lovers.

The simplicity rang through with my flight as the names of the beers were Hefeweizen, Pale Ale, IPA, Stout, and Imperial Red. The recipes seemed to be rather simple as well, so I would not expect to find an IPA using the latest experimental hop, or a stout with coconut and vanilla. Everything seemed to be pretty basic.

High Desert Brewing Company is located at 1201 W. Hadley Avenue in Las Cruces; they are open seven days a week, have a dog friendly patio, and offer growlers to go. Cheers!

Back to Photos from High Desert Brewing
[Show as slideshow] 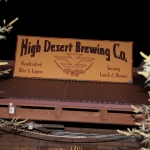 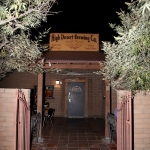 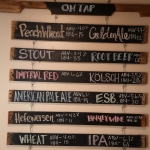 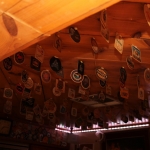 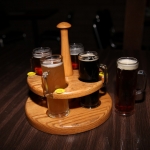 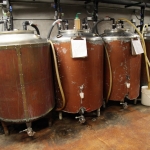 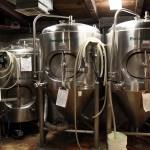 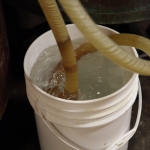 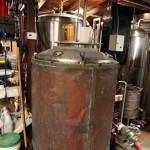 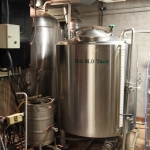 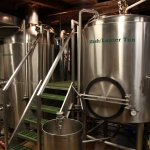 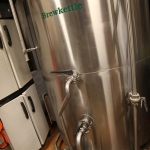 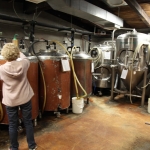 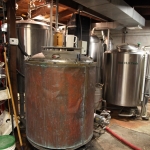 Back to Photos from High Desert Brewing