The long awaited time has come for Firestone Walker fans in the Los Angeles area; Firestone’s Venice location, The Propagator is now open. While there had been hopes to open it as a brewpub, as evidenced by the $1 million invested in a state-of-the-art brewhouse that is sitting on display when you walk in the doors, the City of Angels has once again shown they don’t quite get it when it comes to craft beer. As a result The Propagator decided to open as more of a gastropub, in a couple years when The City is comfortable and had forced Firestone to jump through just enough hoops, The Propagator will evolve into a brewpub. Until then we will just have to suffer through drinking their old school brews from Paso Robles or the wild ales from Buellton.

When you are standing outside you cannot help but notice the similarities between the new Venice location, Barrelworks and Paso Robles; Venice is just a smaller version from what I could see. They even have a store where you can buy packaged brews and assorted merchandise; well, probably any merchandise they sell.

Once you get inside it looks pretty much like either Paso Robles or Buellton; it is just less crowded, but you know you are at Firestone Walker, for sure. The tap list has all the flagship brews like 805, Easy Jack, DBA, Opal, Union Jack as well as brews like the 2016 Parabola (sorry, one 3oz pour per person), Luponic Distortion, Imperial Smoked Walker’s Reserve, Agrestic, Feral One and several more.

To be honest, once again I barely scanned the food menu; Tanya chose the smoked brisket for us which was pretty tasty. I saw lots of pizzas and someone suggested getting the pork belly, so suffice it to say they have a pretty extensive menu; and when you look through the photos you will notice that they have a kitchen capable of handling a large menu.

Thursday was the first official day for them and for the next few weeks their hours will be 5:00-11:00 PM daily, with the brewery store being open 10:00 AM until 6:00 PM. Firestone Walker’s Propagator is located at 3205 Washington Boulevard in Marina del Rey. It is by Lincoln and Washington Boulevard and have a surprising good amount of parking available. As bad as the traffic might get, it sure beats driving to Buellton. Cheers! 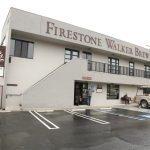 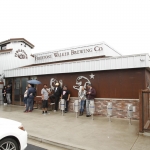 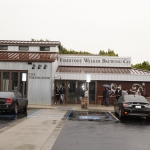 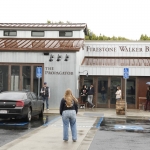 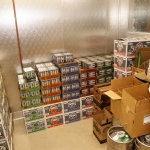 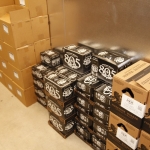 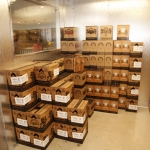 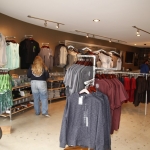 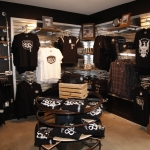 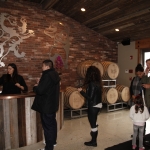 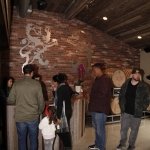 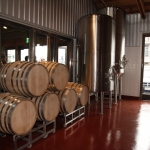 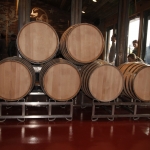 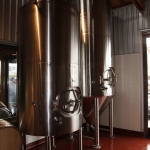 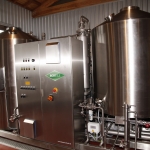 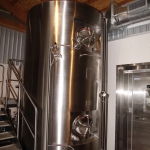 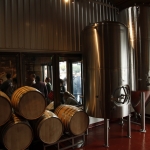 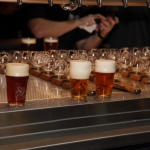 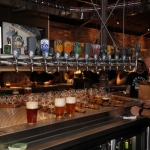 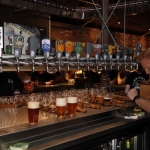