These photos were taken Saturday afternoon at the South Bay’s newest craft brewery, Far Field Beer Company, who celebrated their grand opening in Lawndale. The event had a pretty nice turnout, with lots of families in attendance as well as many local craft beer fans that are frequently seen at the South Bay’s other tasting rooms. For a time they had a pretty consistent line for beer, but the staff made the line seem short and quick.

Now that Far Field is officially open, their hours are Wednesday through Friday from 4:00 to 10:00 PM, and Saturday and Sunday from noon to 10:00 PM.

Far Field Beer Company is located at 4471 W. Rosecrans, in Lawndale. They are a dog and family friendly brewery. Cheers! 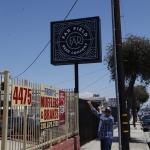 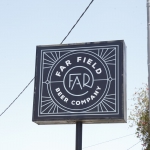 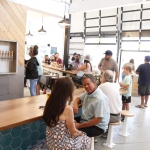 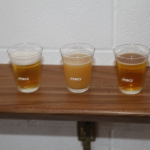 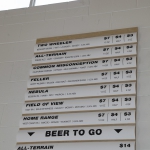 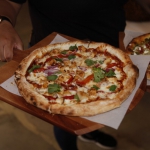 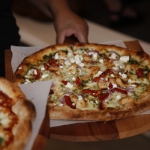 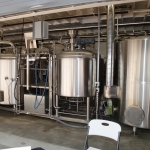 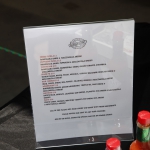 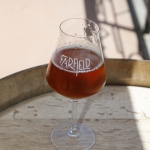 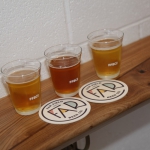 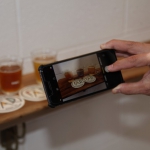 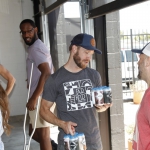 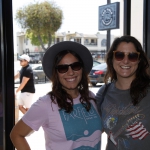 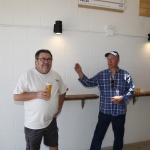 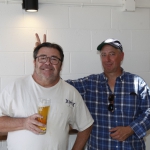 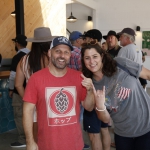 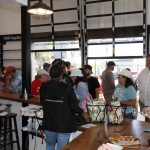 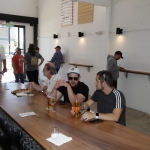 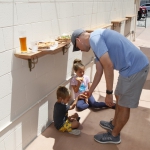 12►
Back to Photos of the Far Field Beer Grand Opening