I remember it like it was yesterday; okay, it was only three weeks ago but I remember the event vividly. It was the 4th of July. But wait, I am getting ahead of myself; allow me to back up.

There has been a lot of activity with businesses in the neighborhood of Hawthorne Boulevard and 182nd Street over the last couple of years. First on the northwest corner there was a lot of construction with new stores put in like Total Wine and Sprouts Farmers Market; that took care of most of my needs. On the southeast corner they tore down the El Pollo Loco which is probably my favorite fast food. Tanya (my girlfriend) would ask what I would like to come in its place but they replaced it with a Chick-fil-A instead. Across the street, on the northeast corner there a gas station that was there before I moved in in 1985; that was torn down. As we walked by it daily, Tanya would ask what I wanted to be built, and again my request was ignored and they put up a Chase Bank. It seemed nobody cared what the Craft Beer Guy wanted; and then it happened.

It was the 4th of July, my favorite holiday of the year. We were taking the dogs on their morning walk which includes walking down 182nd Street and through the small commercial strip mall at Kingsdale. Even though I walk through the complex on a daily basis, I rarely notice any activity other than the guy that owns the batting cages putting out his advertising or reading his paper while drinking his morning coffee. But this morning there was something different; something we had never seen before. Truth be told, Tanya is the one that noticed it first; a Public Notice of Application to Sell Alcoholic Beverages. I knew immediately what it had to be, no one was going to be putting in a bar or restaurant here; it had to be a new microbrewery! As I read the application and saw Coastline Brewing Company I realized that someone had been paying attention to my requests.

After finishing our walk I immediately tracked down and emailed Tom Dunbabin, one of the owners of Coastline Brewing. Within days we met with Tom and his partner Will Daines at Hot’s Kitchen to discuss their plans and their beer. They are a couple of local guys that seemed to be pretty happy to know that they had neighbors that were in favor of them opening at this location. While not the first microbrewery in Redondo Beach, they will be the only one currently brewing since Redondo Beach Brewing Company threw in the towel. When I first looked at their website I noticed they were brewing a pilsner and a strong ale; I took that as a good sign since it showed variety. When I met Tom and Will they brought a Ghost Scorpion porter; if that does not show variety, I am not sure what does.

When we met they told me they had a Conditional Use Permit meeting coming up with the Redondo Beach City Council, so I made sure to come on down and voice my support. I am not sure that it was needed because the City of Redondo Beach seemed to already have their minds made up; Coastline Brewing Company will be opening soon. In fact, I was just walking by there the other morning and ran into Tom and his contractor and architect as they were preparing to tear down the old and put in the new. I will be keeping a running log of progress. They hope to be providing kegs to local restaurants by the end of the year with their tasting room opening by March 2014. 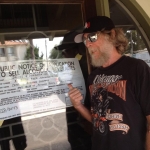 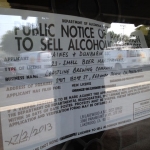 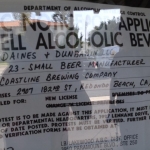 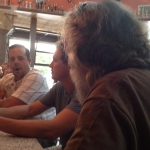 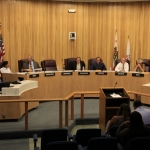 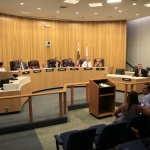 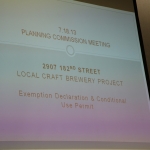 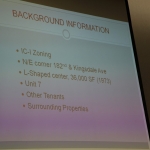 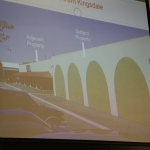 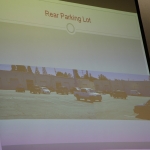 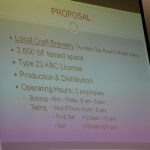 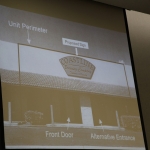 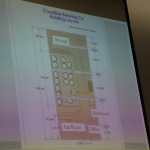 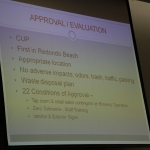 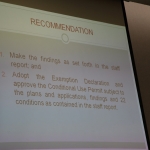 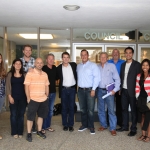