These photos were taken Thursday evening at a Christmas Bottle Share benefiting the Richstone Family Center, which was held at the King Harbor Brewing tasting room.

In what has become a Christmas tradition in the South Bay, local craft beer aficionado and beer hoarder Chad Hazen, held the fifth in a series of bottle shares benefiting Richstone Family Center.

The first of the bottle shares was in December of 2014 when Hazen decided he wanted to quit drinking beer for a year while he trained for a marathon. As he travels a lot for work he had built up quite a collection of craft beer and he felt it would be too much temptation to have all that beer around while he trained. He got together with King Harbor Brewing Company, he is one of the investors, and they decided they would have a bottle share benefiting Richstone Family Center.

Last week Hazen contacted me saying he wanted to have a last minute share to try and finish up the “leftover” beers from his prior events. It was decided that this would be an intimate event, only 30 guests would be able to attend; additionally, this time we would let people bring beer that they wanted to share (in prior years, all the beer came from Hazen’s personal stash). It only took a few hours to “sell out”.

As you might imagine, there were dozens of imperial stouts and porters, barleywines, sours, and wild ales; you know, beer that gets better with age. Since others were able to bring bottles this time, all the IPA’s were fresh and local.

It was a great time for a great cause, and thank you to everyone that showed up. While Hazen may have been trying to finish up the leftovers, I am not sure that we even made a small dent in his stash. I have a feeling there will be another of these events in a few months, so check in regularly. Cheers! 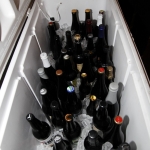 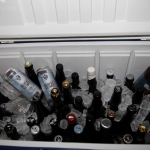 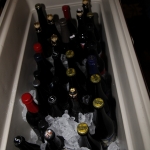 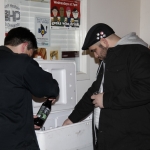 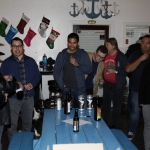 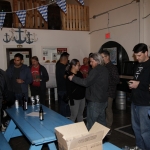 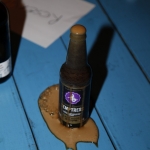 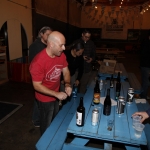 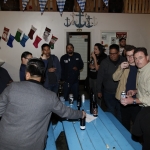 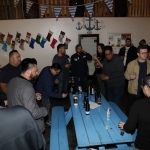 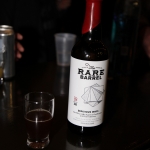 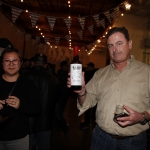 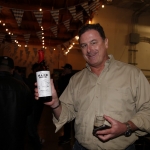 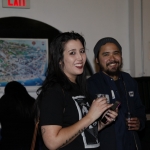 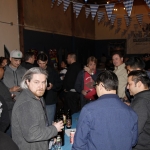 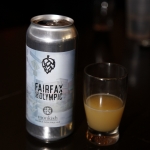 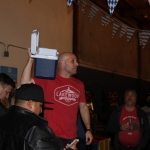 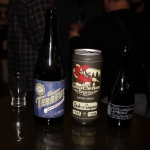 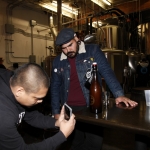 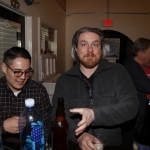