These photos were taken at the September 2015 Business & Beer which was held at Smog City Brewing Company on Thursday evening. There was a pretty decent turnout considering how hot it has been around here lately; plus Back-to-School Nights have been going on, so that might have influenced the overall turnout. Those that attended had a great time and were able to enjoy a couple new Smog City Brewing brews, including Cuddlebug and California Love. 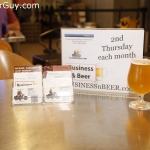 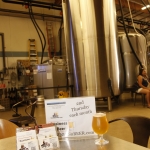 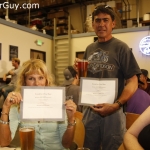 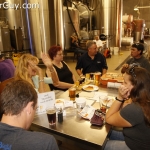 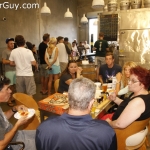 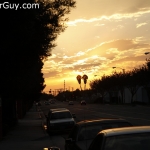 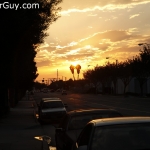 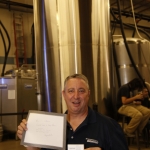 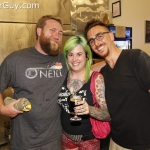 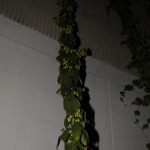 Back to Business & Beer at Smog City Brewing Company