These photos are from the August gathering of Business & Beer which was held Thursday evening at El Segundo’s newest production brewery, and Los Angeles’ only combination distillery and brewery, Rob Rubens Distilling & Brewing. As a co-founder of the Business & Beer networking group I have come to expect smaller than normal turnouts when we bring the group to the outback of El Segundo, so I was pleasantly surprised at the large turnout we had last night.

Founder and Master Distiller, Rob Rubens gave the group a tour of their operation, discussing the distilling as well as the brewing sides, their similarities and the differences. The group seemed to really enjoy the tour as there were plenty of questions being asked. One of the main differences is that it is a lot faster to distill spirits than brew beer; so while the spirits are not quite ready, they should be soon.

After the tour, everyone settled down to trying Rubens’ brews including their Head Over Heels IPA, Valentine’s Massacre, Gunpowder Cream and anti-Villain Saison. Since this was the first visit to Rob Rubens Distilling & Brewing for most of attendees, several people found themselves partaking in flights so they could experiment with the different beer styles.

In addition to the beer, there was a lot of networking going on, primarily because there were so many first time attendees and everyone wanted to meet each other to see how they can work together. It was good to see our vision of four years ago playing out. Cheers! 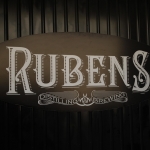 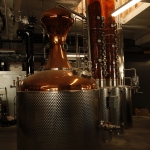 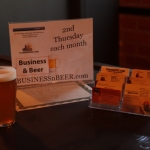 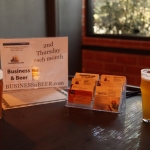 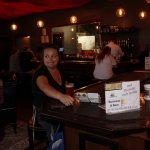 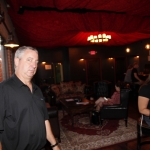 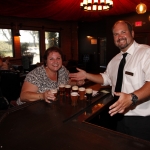 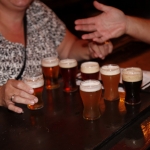 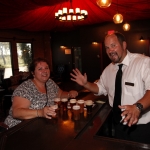 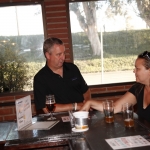 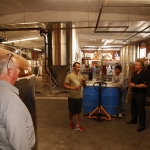 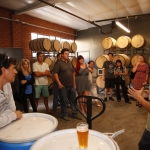 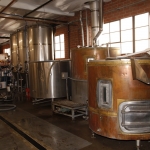 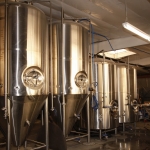 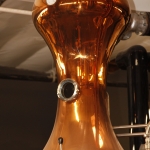 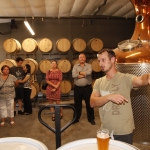 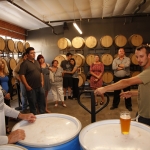 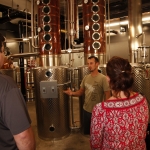 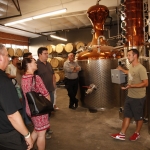 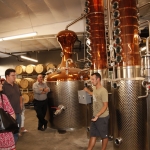