These photos were taken Thursday evening at the June gathering of Business & Beer which was held at the King Harbor Brewing Company tasting room in Redondo Beach. For the regular readers of Craft Beer Guy, you have likely heard me discuss Business & Beer which is a business networking group that meets on the second Thursday of every month at a different tasting room or brewpub in the South Bay area.

Although the event had initially been scheduled to be held at King Harbor’s new satellite tasting room on the International Boardwalk, a last minute snafu prevented it and the gathering had to be moved to the brewery itself. The last minute change did not seem to have much of a negative effect as there was a very nice turnout with one attendee coming from Miami Beach, FL. Of course, he did not come from Miami just to attend the Business & Beer event; he happened to be with the head brewer from Dry River Brewing, so both made quite the trek to participate and it was definitely appreciated by everyone in attendance.

If you live or work in the Greater Los Angeles area and networking is important to you or is part of your job description you should check out BusinessNBeer.com. This is arguably the South Bay’s most fun and relaxed business networking group. They meet on the second Thursday of every month at a different production brewery or brewpub in the South Bay area. With all the additions to the craft beer scene recently, there is a good chance you have not had a chance to visit some of them; this is your chance and you might even do some business. Events are scheduled from 6:00-8:00 PM and you can bring your significant other so there is no need to rush home. There are no rules and no dues; just come have a good time, meet some good people and enjoy a beer or two. You can find the schedule of upcoming events on the front page of BusinessnBeer.com or by following them on Facebook. Cheers! 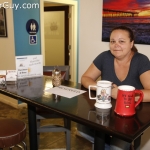 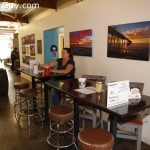 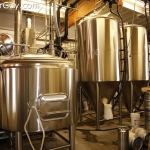 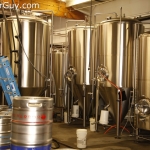 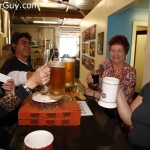 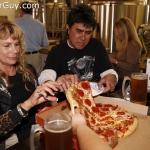 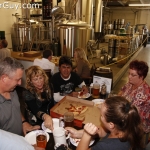 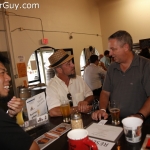 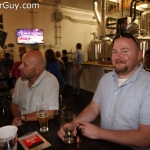 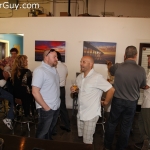 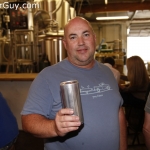 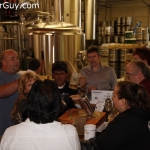 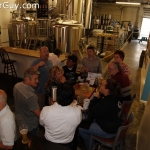 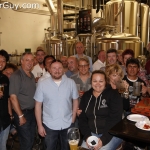 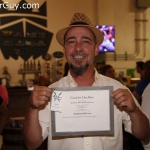 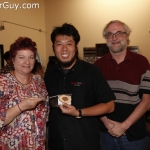 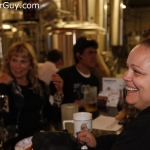 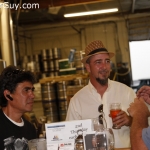 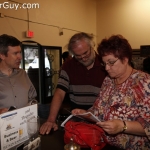 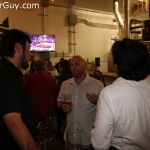 Back to Business & Beer at King Harbor Brewing Company