I guess it was sometime in August or September that I was enjoying a beer at Smog City Brewing Company when I was approached by Wes McCann; “I was told I should introduce myself to you” was his opening comment. McCann was a partner and the head brewer for the soon to be Absolution Brewing Company, the latest production craft brewery to open in Torrance. Unfortunately, he did not have any business cards with him and it took me a while to remember the word “absolution” but eventually I was able figure it out and I worked my way over to the location that the brewery and tasting room were to be constructed. It was not long before I met and befriended the other co-owners, Nigel Heath and Steve Farguson.

As you may notice from the photos, the construction was a series of one step forward and two steps back as they discovered things like the floor not being suitable to support the weight of the brewing equipment they hope to eventually grow into. In fact, the building dwarfs the current fermenting tanks; it only takes a brief glance to see that Absolution Brewing Company has plenty of room for growth. Judging by the turnouts at the MUG Club soft open and their official opening on Saturday it will not be long before they grow out of their current system. Cheers!

Back to Absolution Brewing Company build photos
[Show as slideshow] 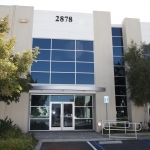 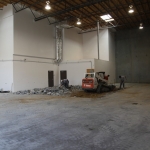 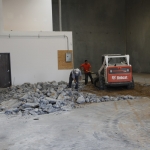 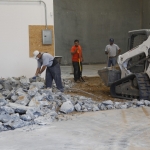 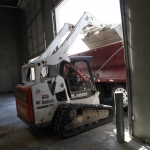 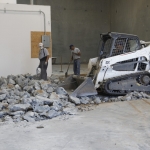 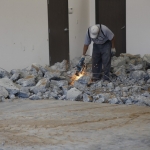 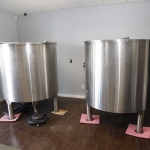 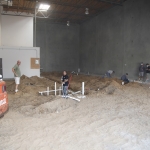 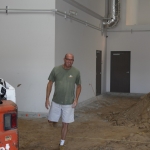 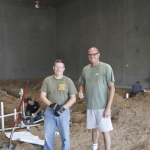 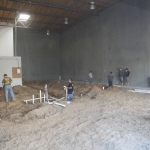 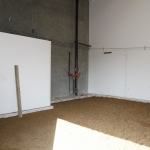 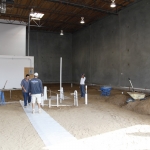 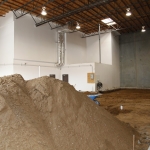 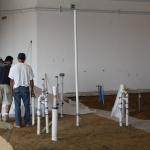 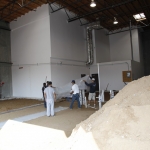