The day that many South Bay area craft beer aficionados have been waiting arrived Saturday, March 1 as Absolution Brewing Company officially opened their doors to the general public. And the public was waiting, perhaps a little earlier than expected due to an error in a Daily Breeze article that said they opened at 11:00 AM when in fact they were not scheduled to open until 1:00 PM. I am not sure how early the doors ended up opening but we got there early and there was already a respectable group assembled enjoying their beers. By the time it was 1:00 the place was packed with beer fans waiting to get their first taste of Absolution’s brews. Flights seemed to be a crowd favorite.

They offered 10 different brews along with the root beer and cream soda they brew. In the couple hours we were there some beers ran out but there are still plenty of options available. Their regular hours beginning Sunday, March 2 are Sunday 12-6:00; Wednesday and Thursday 3-9:00; and Friday and Saturday 11-9:00. Absolution Brewing Company is located at 2878 Columbia Street in Torrance. When you are going east on Columbia from Maple, it is the third driveway and all the way to the back. Cheers!

Back to Absolution Brewing Company Opening Day
[Show as slideshow] 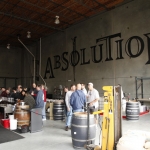 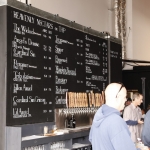 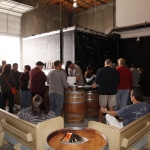 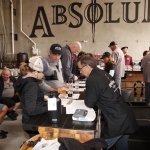 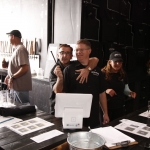 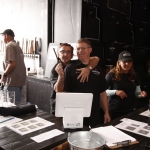 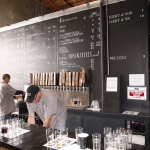 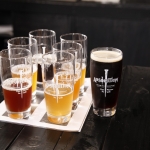 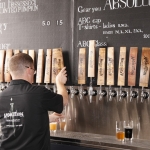 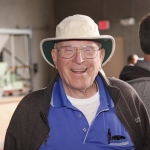 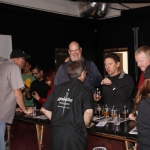 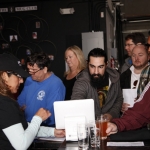 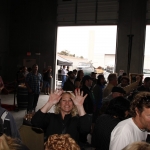 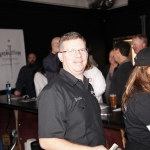 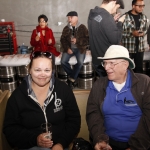 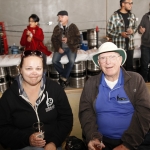 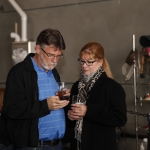 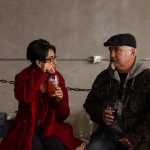 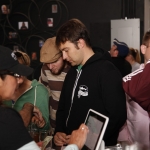 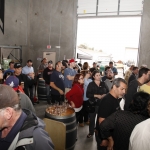 One Response to Absolution Brewing Company opens their doors