As our Craft Beer Tour 2016 continued west on I-44 from Missouri we entered Oklahoma, which presented its own set of issues; not the least of which was availability.

When we left Missouri I had been informed about a bottle release that was happening at a brewery in Tulsa. Unfortunately, the brewery did not have food and they would have closed within an hour or two of our arrival. While I did not really care about food, Tanya did so we would wait until we could find a brewpub. Tulsa was having its own social issues so we decided to continue west to Oklahoma City where we found Belle Isle Restaurant & Brewery. When I say we “found” Belle Isle, do not take that too lightly as it does seem rather hidden since most of the signage was blocked by trees; at least from the street view. It probably helps to know it is there.

Belle Isle Restaurant & Brewery is a brewpub which, from what I gather, presents special laws regarding beer in the State of Oklahoma. Now, the following is what I have been able to figure out based on what I found on the Internet and what our bartender, Chief, told us while we were there.

Up until a couple weeks before we arrived, it was illegal for craft breweries and brewpubs to sell their beer that was over 3.2 ABW (which equates to 4.0 ABV) on premises; you had to go through a distributor. Apparently, now tasting rooms can sell their “full-strength” beer; I am not so sure about brewpubs. Chief told us that the reason all their beers were 4.0 was due to Oklahoma’s law, but I am relatively confident that he was not aware of Senate Bill No. 424.

What the end result was, is that of the seven beers they brewed on premises, all of them were 3.2/4.0 brews. It is pretty tough to brew a “true to style” IPA when your maximum ABV is 4.0; it made me wonder what the difference between a pale ale and an IPA was in Oklahoma. The beers were okay considering they seem to have to brew with one hand tied behind their back. As I noted on Untappd, Frozen Finger IPA had everything going for it but the ABV.

Belle Isle Restaurant & Brewery is located at 1900 NW Expressway, at the intersection of NW 50th and N. Pennsylvania Avenue, in the 50 Penn Place Shopping Center & Office building. They do sell other local beer that is packaged and has no ABV limitations; we had an F5 IPA by COOP Ale Works that was a 6.8 ABV. Perhaps by the time you visit these ABV issues will be resolved. Cheers! 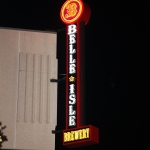 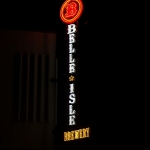 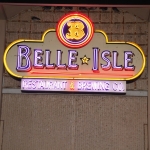 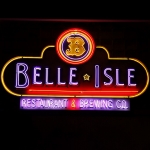 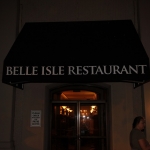 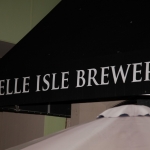 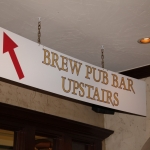 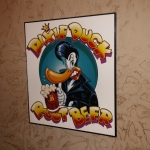 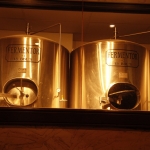 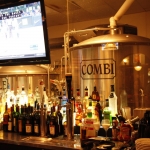 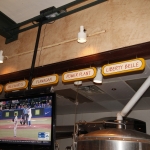 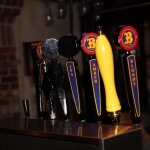 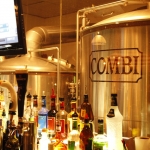 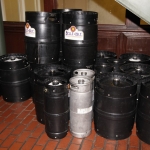 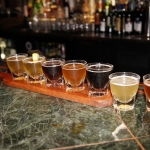 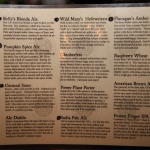 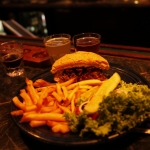 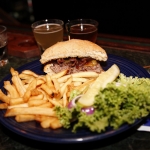 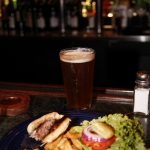 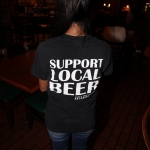